Since 1996, he has been continuously publishing theater criticism and works on theatrology. He is the author of the books ``Sterija in the Mirror of the 20th Century`` and ``Fugitives from Hopelessness``. Miroslav Radonjić has participated in numerous domestic theater festivals as a member of several expert juries. 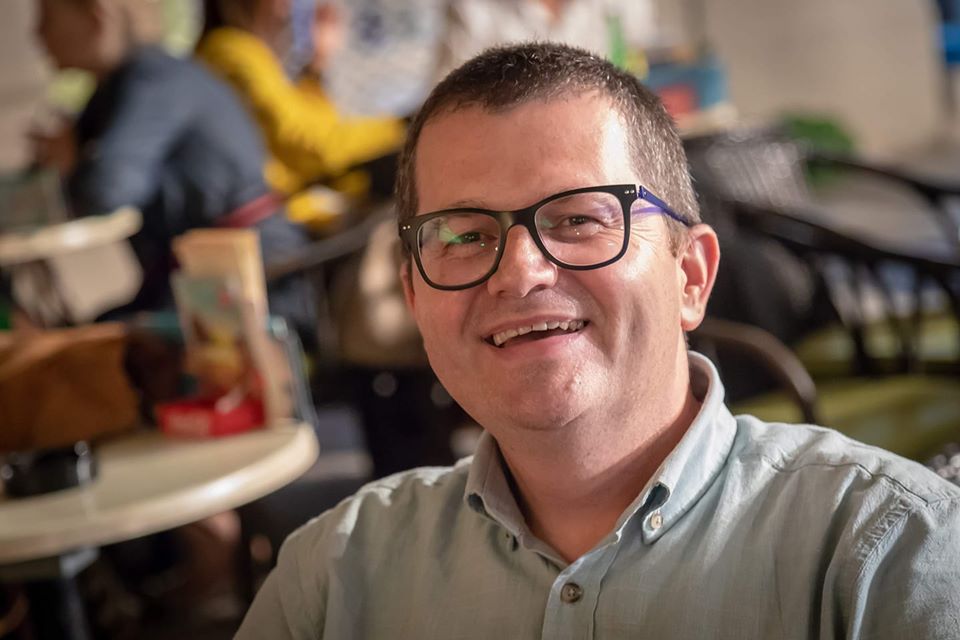 He was born on June 3, 1971 in Prnjavor (Bosnia and Herzegovina). He finished elementary school in Prnjavor and high school for mathematics in Derventa. He graduated from the Faculty of Philosophy in Novi Sad, Department of Serbian Language and Literature in 2000. He defended his Master thesis entitled “Traces of Sterija’s comedyography in Serbian dramaturgy of the 20th century – A. Popović, D. Kovačević, S. Selenić, V. Ognjenović” at the Department of Serbian Literature, also in Novi Sad, in May 2005, where he also got his PhD degree with the thesis “The dramatic work of Vida Ognjenović in the context of contemporary Serbian dramaturgy and literary tradition” in April 2015.

Since 1999, he has been managing the public relations department at the Publishing and Book Center “Solaris”, and since March 2005 he has been employed at the National Theater “Toša Jovanović” in Zrenjanin, as the Head of Drama Department. From September 2005 to July 2008, he was the General Manager of the Sterija Theater, and afterwards, until 2015, the Assistant General Manager.

He lives in Novi Sad.