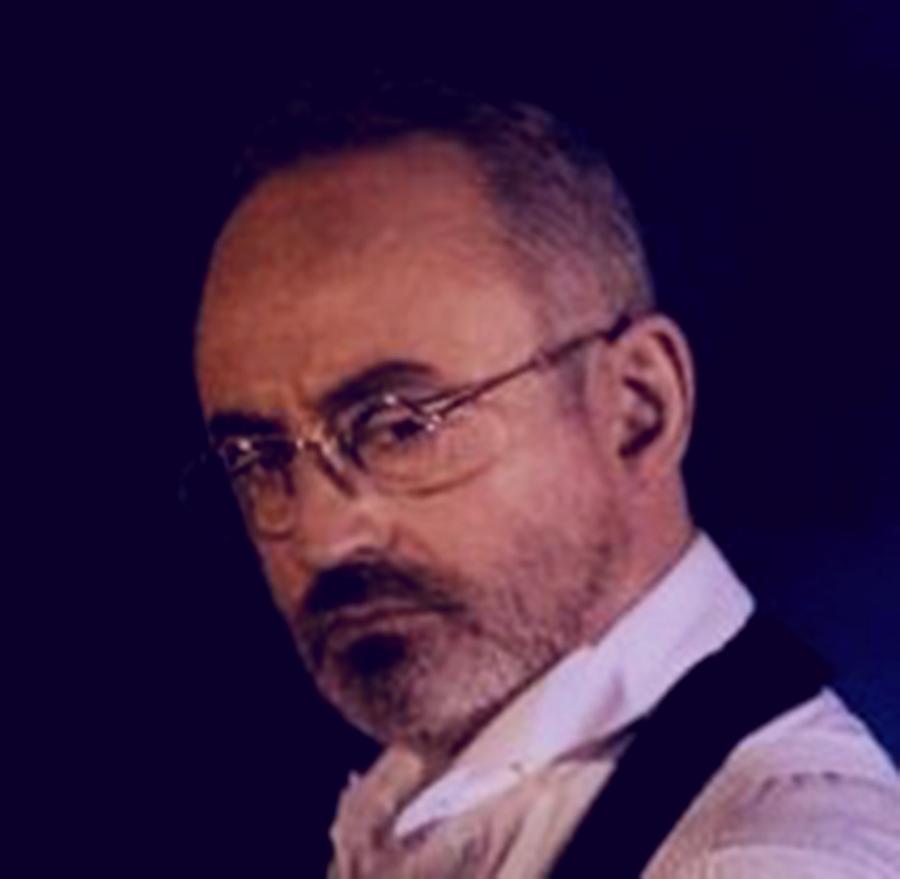 Gjorgji Jolevski is one of the leading actors of the Macedonian National Theatre – Skopje, North Macedonia.

He was born 1964 in Bitola. After he had finished primary and secondary school in his hometown, he graduated from Ss. Cyril and Methodius University, Faculty of Dramatic Arts in Skopje with a degree in acting, in the class of Professor Ljubisha Georgievski, in 1989. Between 1989 and 1992, he was a freelancer, and in 1992 he started to work as an actor in the Drama Theatre – Skopje. Since 1999, he’s been working in the Macedonian National Theatre – Skopje.

Between 2008 and 2011, he worked as a Professor of Acting at the University for Audiovisual Arts ESRA in Skopje.

In 1996, he founded “Quartet” Theatre and in 1999, he was an Artistic Director of the Macedonian National Theatre. Between 2007 and 2009, he was elected President of the Managing Board, and between 2007 and 2016, the curator of theatre performances of the Ohrid Summer Festival.

He has been a jury member of numerous national and international theatre festivals.

Apart from being a great director, he is also an excellent theatrical producer. So far, in theatrical performances, he has played the roles of Hamlet, Mephisto, Caligula, Estragon, Mack the Knife, Tartuffe, Ariel, Oedipus, Stavrogin, Valmont, Jean, Oberon, Islaev, Orgon.

He has also appeared in more than 20 films and TV series.

He has directed a number of theatrical productions such as Quartet by Heiner Müller, Faust by J.W. Goethe and Thomas Man, 4.48 Psychosis by Sarah Kane, Play Beckett based on Samuel Beckett’s works, The Blue Room by David Hare, Lilith’s Children by Maja Micevska, Krapp’ s Last Tape by Samuel Beckett, and he has dramatized the following performances: Electroencephalography (EEG), A Macedonian Story, etc.