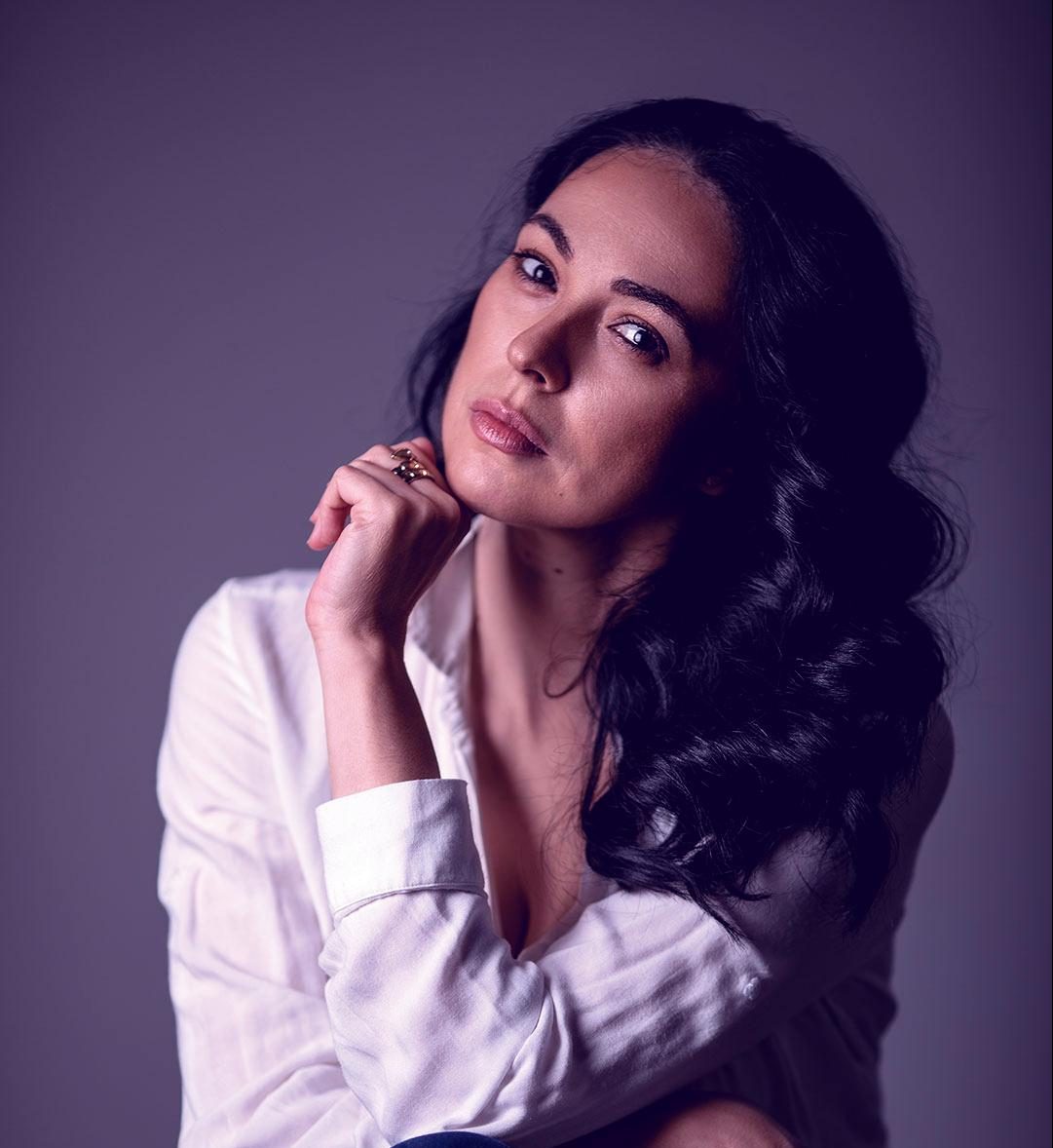 She was born on September 18, 1979 in Kragujevac. She graduated in acting at the Faculty of Arts of Pristina in the class of Božidar Dimitrijević.

She also performed in the plays of the Cultural Institution “Palilula” – Stamenković Scenes (T. Štivičić, Two) and the Student Cultural Center in Belgrade (Y. Reza, Art ).

She participated in the poem Mouth of the Sanctuary by B. Horvat at the Great School Class in Šumarice.

She acted in the TV films Joint Journey and Action Tiger, feature films Love Stars and Love Case, and in the TV series Yelena, Ideal Connections, Pregnancy and Head Through the Wall.