MY NAME IS GORAN STEFANOVSKI 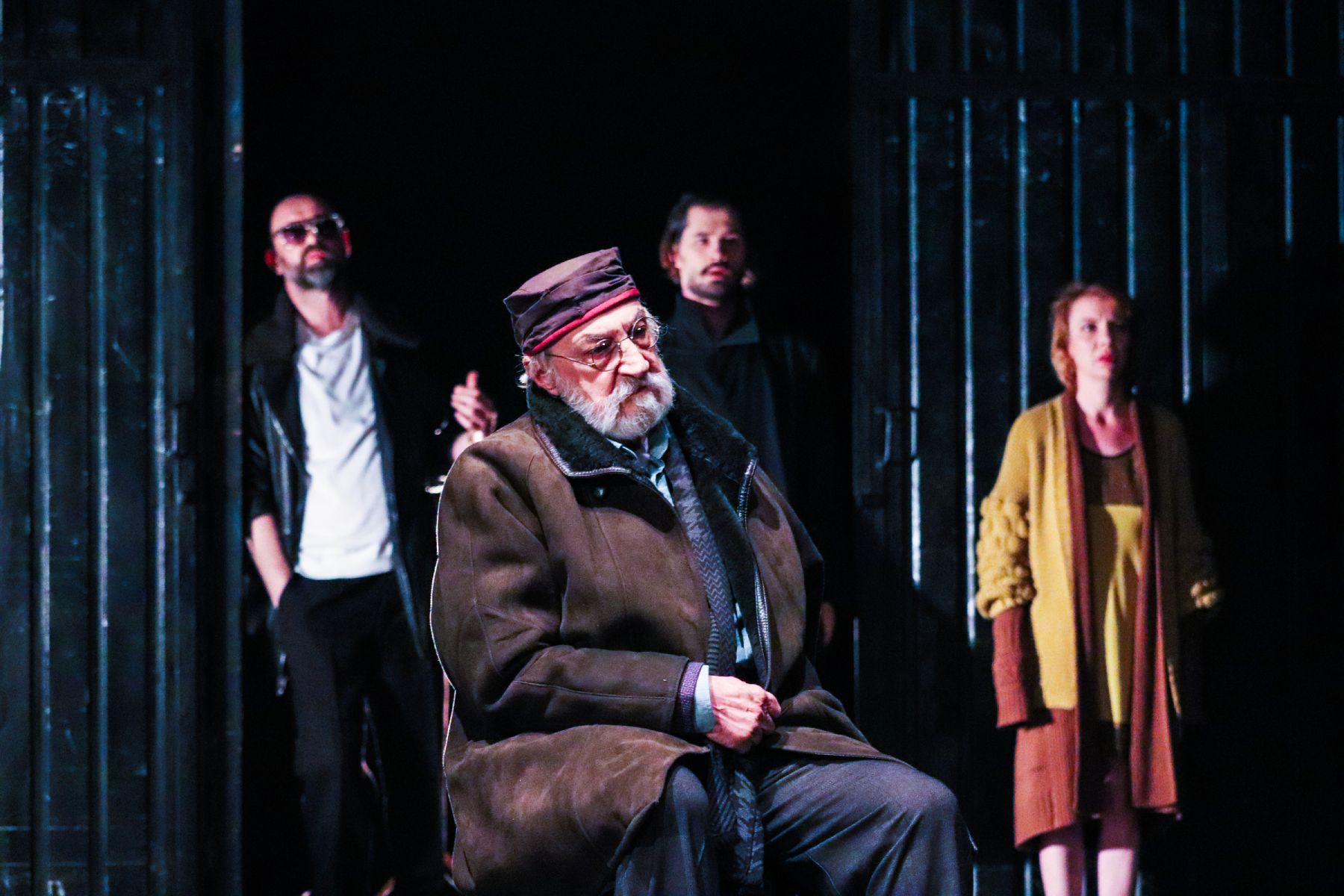 The play My Name is Goran Stefanovski was created through my dedication to Goran's work and the memory of our friendship. It is a confession to my friend, my stage response to his dramatic themes. It is my dedication to his oeuvre that I wanted, through several of his plays, to present to the contemporary theatrical public and once again remind them that his cathartic themes are increasingly more relevant. Dramatically more relevant. Cleaning the space of the performance of any trace of illustrations and with the need not to mislay his words, theses, and social works on our national, individual and overall suffering, I wanted the audience to take away deep emotions from performance and to remember them for a long time. Goran's and my meeting place is preordained – Drama Theatre Skopje. I thank the Drama Theatre and Katerina Kocevska for the invitation and trust.  This is, except for Goran, my homage to the glory of the Drama Theatre. I am sincerely grateful to Branislava, Aleksandar, Vlatko and Roza, the actors and technicians of this performance, for supporting my intention to speak Goran's words to the audience in a familiar, straightforward and direct way.

Goran Stefanovski received a lifetime award at the 54th Sterijino Pozorje Festival. In an interview after that award he gave to Snežana Miletić for Scena, Theatre Arts Review, he says, among other things: “The identity is not set, but it is conquered day after day. Just like freedom.”

This was my starting point in choosing the plays and scenes that make this search of the author himself – but also the people in this area in general – visible. This is how I created the authorial adaptation titled My Name is Goran Stefanovski using the montage of scenes from seven of Goran’s plays (The Black Hole, Long Play, Sarajevo, Casabalkan, Hotel Europa, Euralien, and Odysseus). Selected plays were written from 1987 to 2012, during a turbulent historical period in the Balkans and Europe, in which, especially in the Yugoslav space that was once unified, the re-examination of identity and freedom was imperative. Another reason is my decision to choose plays that have not been performed at the Drama Theater Skopje. I am immensely grateful to the Stefanovski family, who had confidence and understanding for this dramaturgical endeavor of mine; to the director Branislav Mićunović, who invited me to enter this story and who asked for a compilation of scenes from several plays; and to the Drama Theater Skopje, for their patience and support so that such a complex dramatic structure gets the opportunity to be performed on the stage. The set thematic reexamination of the relationship between identity and home – due to the director’s concept and the recognizable aesthetic handwriting of director Mićunović – becomes a search for the identity of an individual torn between the desire to achieve personal freedom and the need for security. The play My Name is Goran Stefanovski raises the question of the relevance and actuality of this timeless dilemma of men, in a world where everything is on sale and in a time when the interest and power are more important social categories than the right of an individual to feel free and safe. Last year, especially during this period of the pandemic, opened many questions that Goran, if he were alive, would surely answer himself, by taking a stand and writing a new drama. This play cannot compensate for the absence of one of the most important playwrights and dramaturges of this region, but it can indicate that everything that is happening to us and everything we live in today has already become a part of his work. 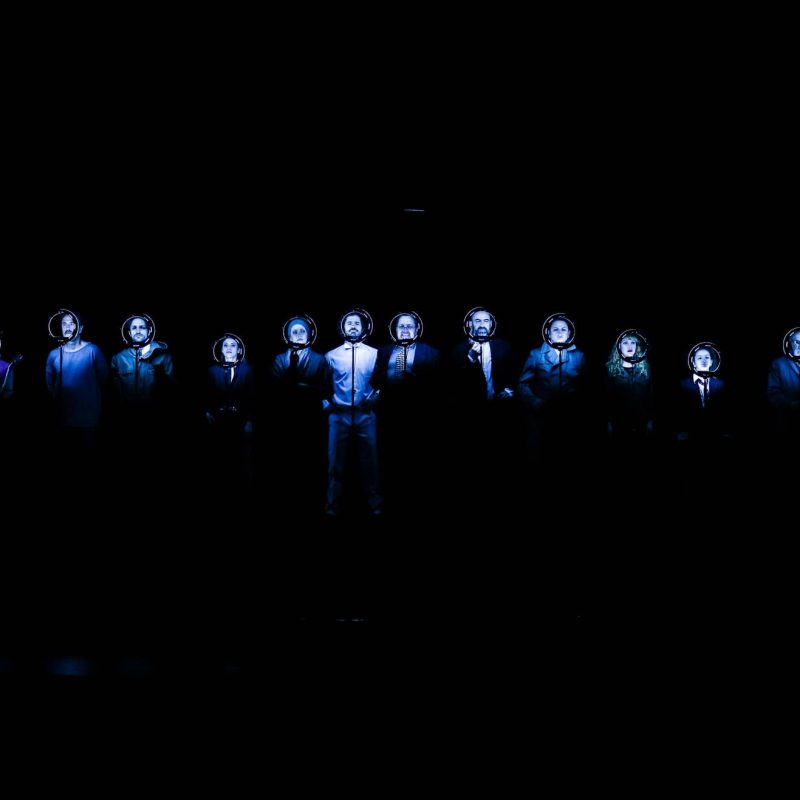 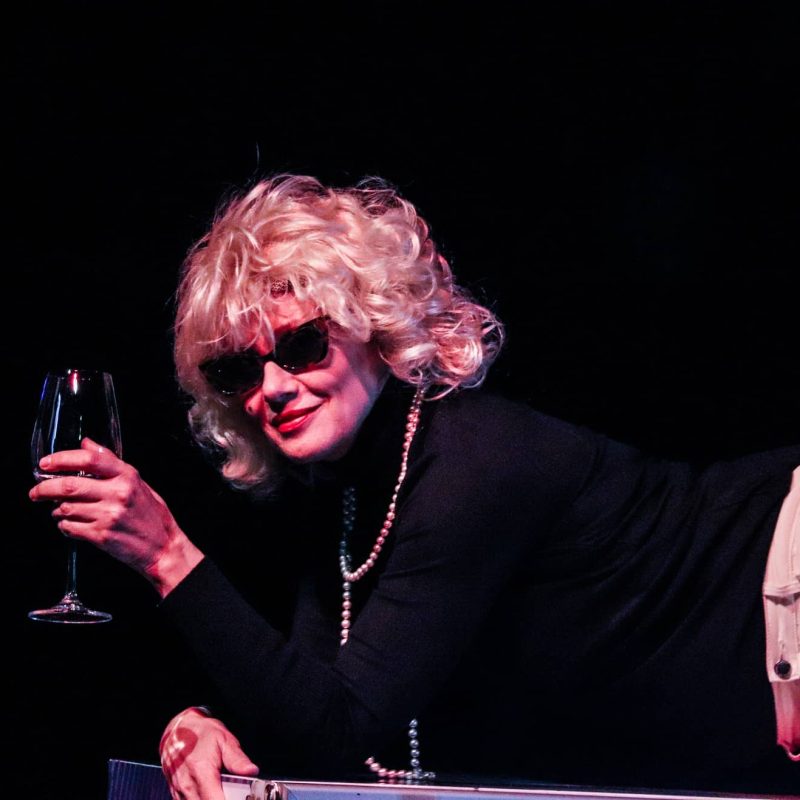 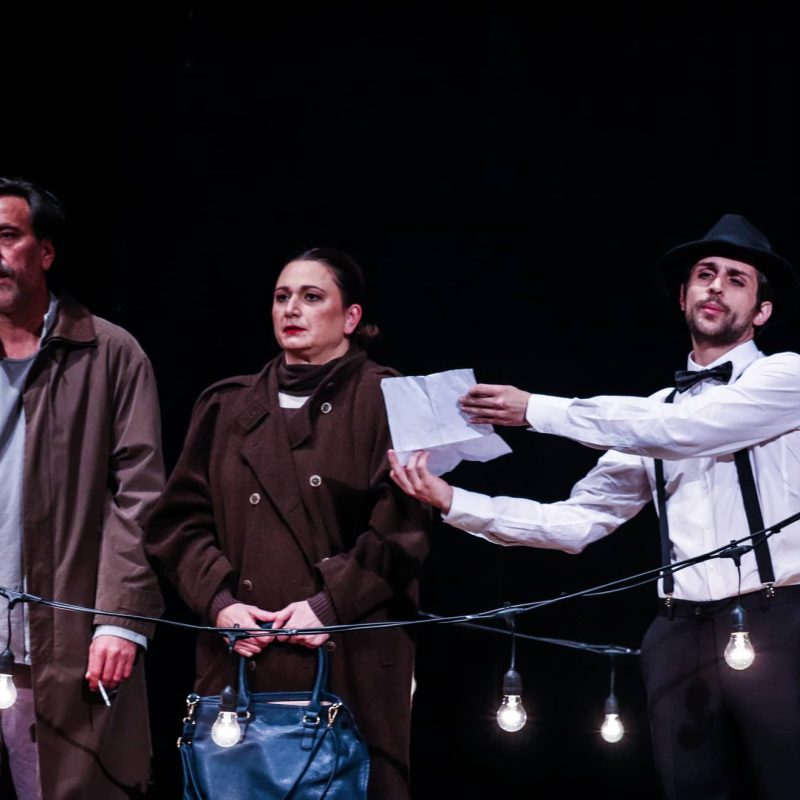 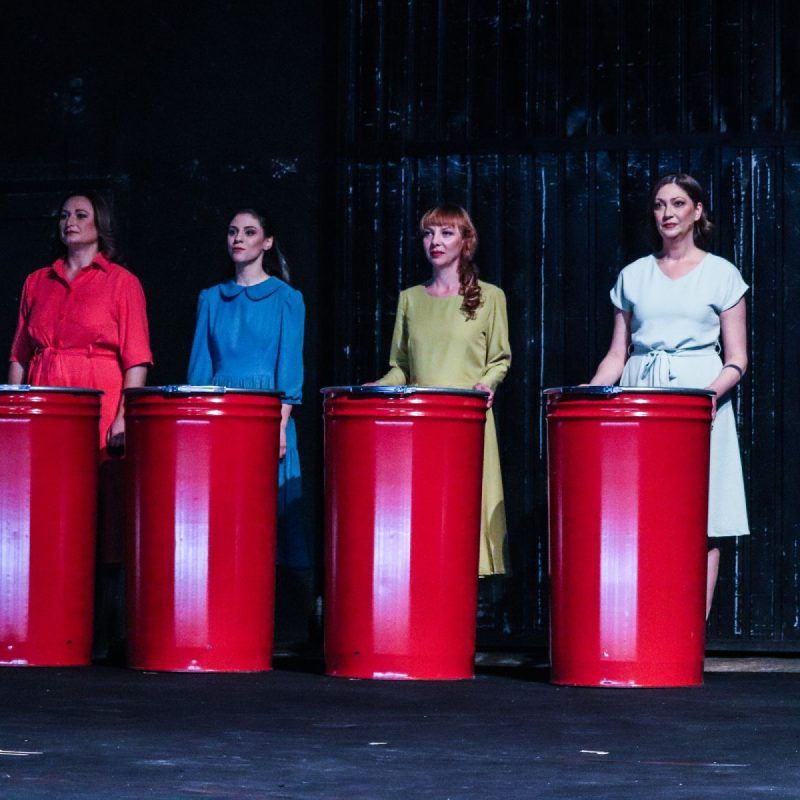 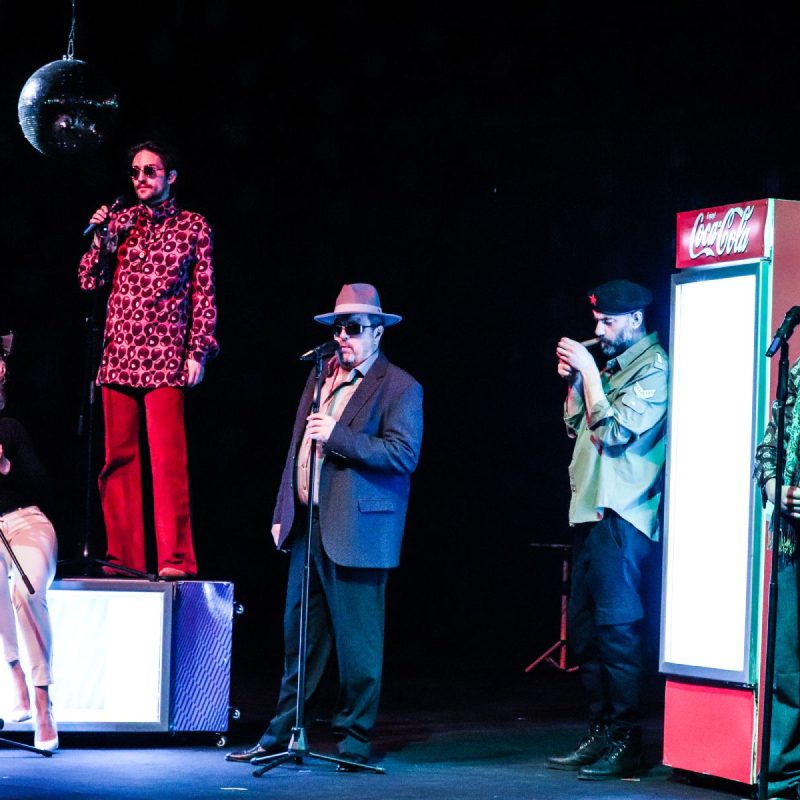 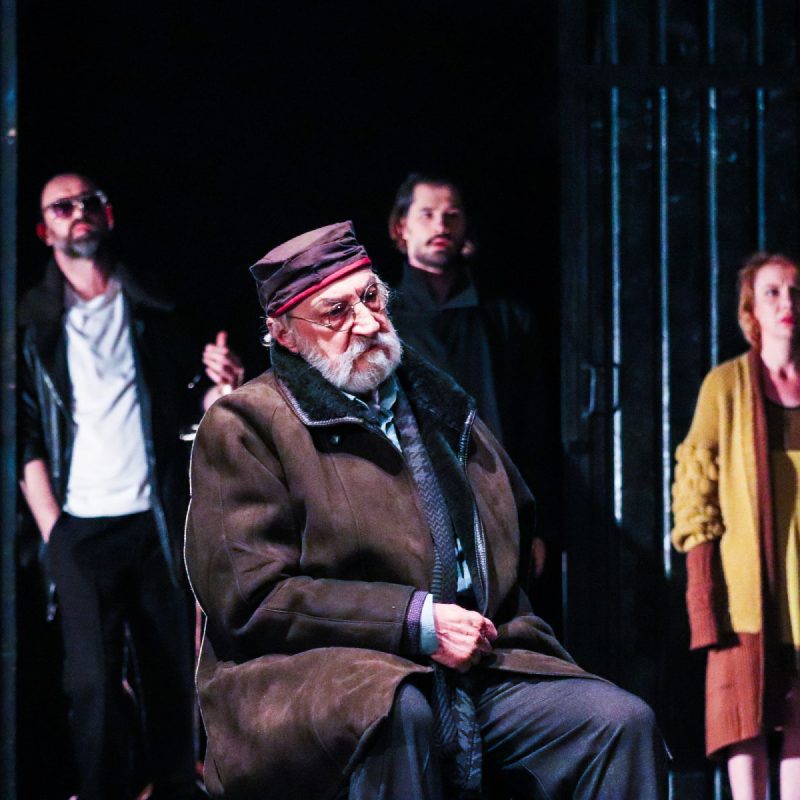