Based on the eponymous novel by Filip Grujić

He is an adventurer, brave, strong, seductive, narcissistic, witty, spoiled and vulnerable... adored by women and friends. He's Johnny Long Johnson! Speaking about Johnny, one of the most promising writers of the younger generation, Filip Grujić, says that his intention was to create a character full of contradictions. He is carefree and gentle, and at the same time impudent and scared.

The beauty of the character is that he is different things for different people, because he doesn't even know who he is; it’s the theme of the play, growing up. If we seek him out in literature, we will recognize the motifs and, or, the atmosphere of Roberto Zucco, perhaps Baal, in any case that of a young antihero, just like with Lagarce in It's Only the End of the World, or Kerouac… If we binge-watch Netflix, we will recognize Johnny in one of the indie arrogant, witty kids in "The End of the F***ing World," " Genera+ion", the list goes on. For me personally, Johnny is witty, brave, vulnerable, spoiled and, above all, impudent, and today that’s something we are really in short supply of.“

"If an adventure like Odyssey were possible today, its protagonist is not a father looking for a way back home and to his family - but a"prodigal son"who, searching for his father –all the while opposing the "female" principle - strives to find himself. Starting from the insolent, disheveled, childishlywise miniature of Filip Grujić, "pulled" through the dynamic, cunningly "unbalanced" genredramatization of Dimitrije Kokanov, director Jovana Tomić, in cooperation with an imaginative group of collaborators and an agile cast of the Novi Sad theatre, proffers an intriguing example of such an "inverted quest" - a story of fatal wins and precious defeats."

"At the very beginning of the play, I feel and hear something of the atmosphere we find in the novels and stories of Slobodan Tišma, although the route of our hero that goes from Novi Sad, Gothenburg, Prague ... again back to Novi Sad, is above all Vegelian. Young Filip very accurately draws inspiration from his own Novi Sad literary heritage... "

"The success of this book can be partly explained by the fact that the protagonist was modeled after the character who is close to the younger generations, but who, on the other hand, at its core inherits the trait that is attributed to his nameas a permanent epithet, and which is analogous to the essence of the domestic mindset–courageousness.” 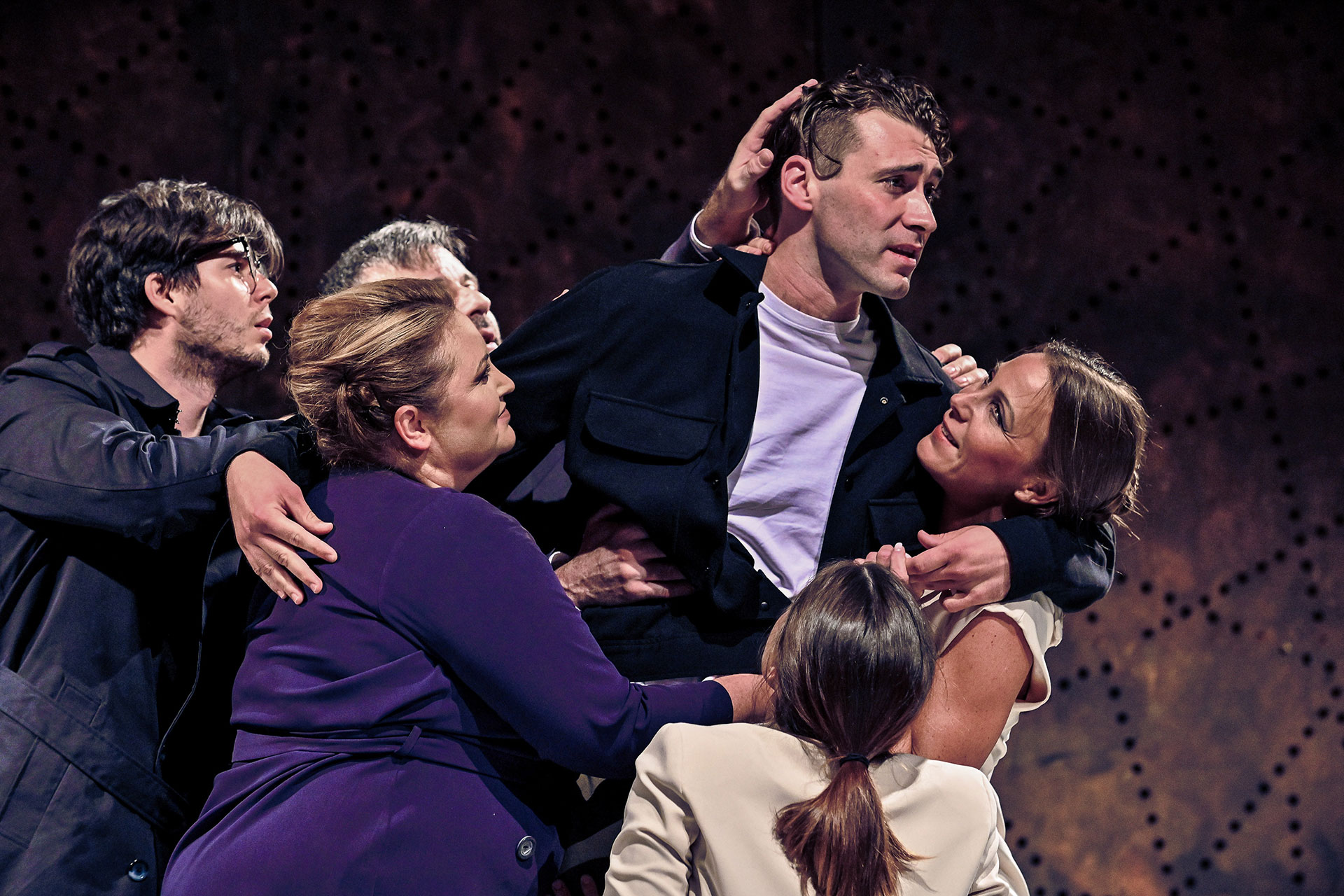 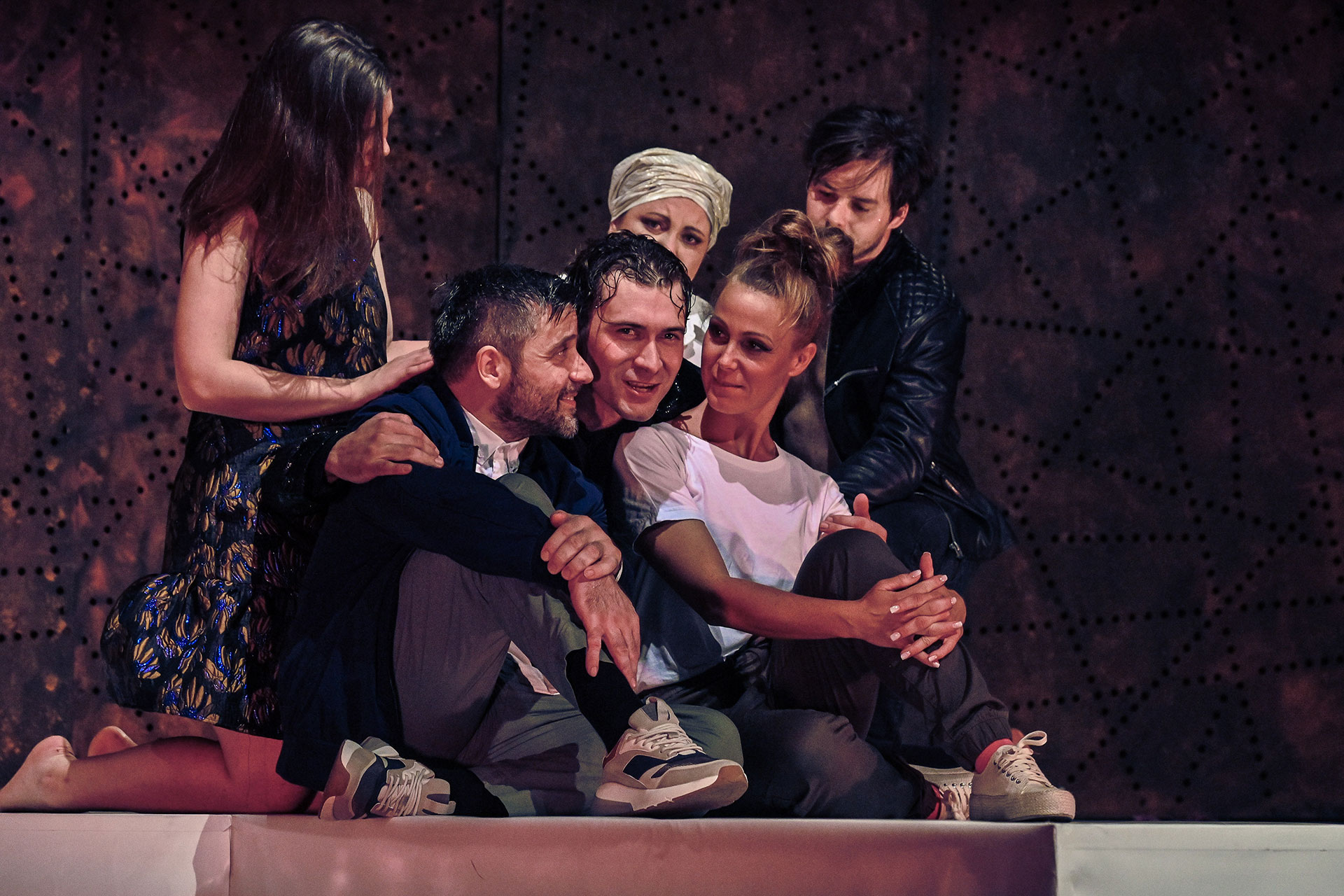 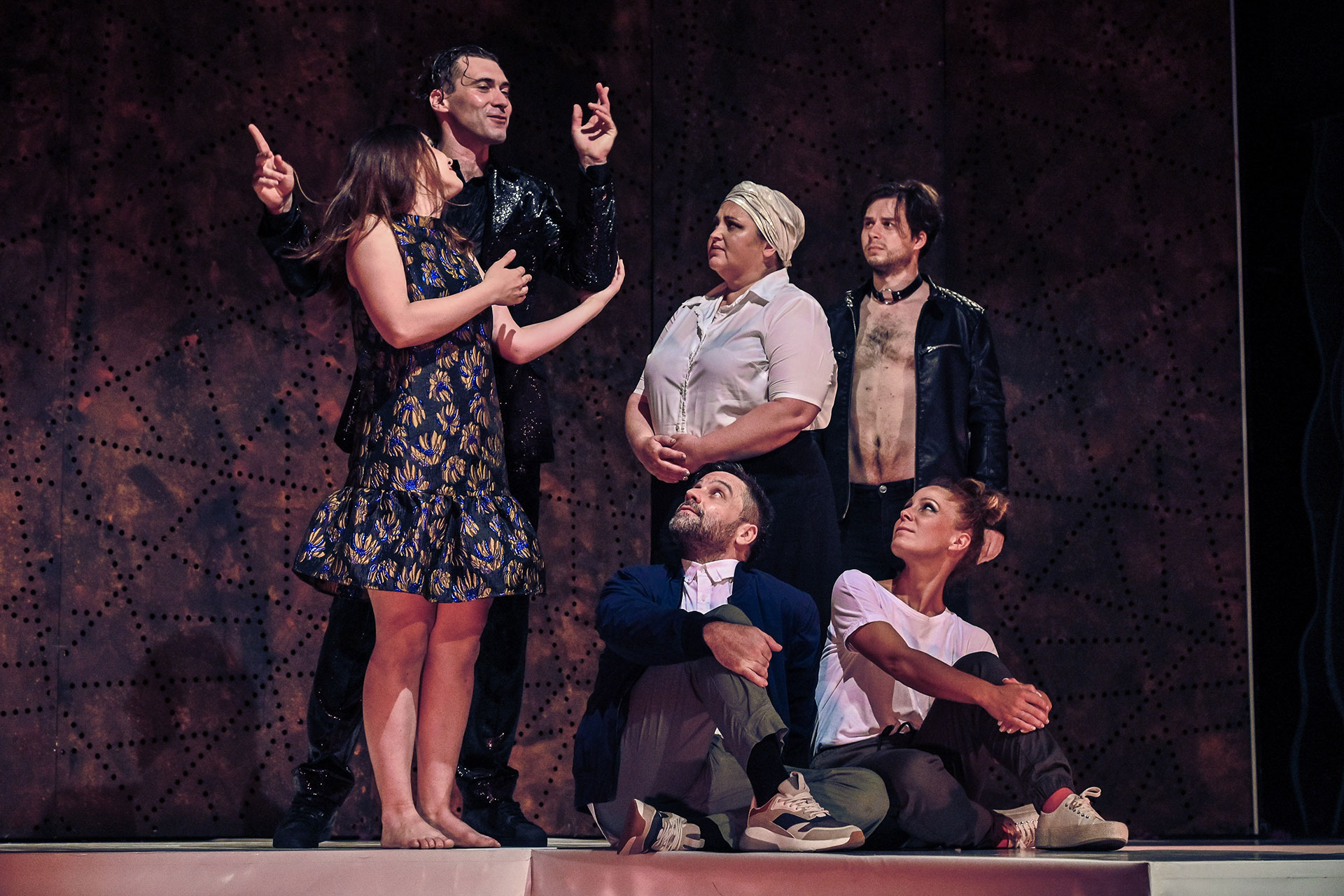 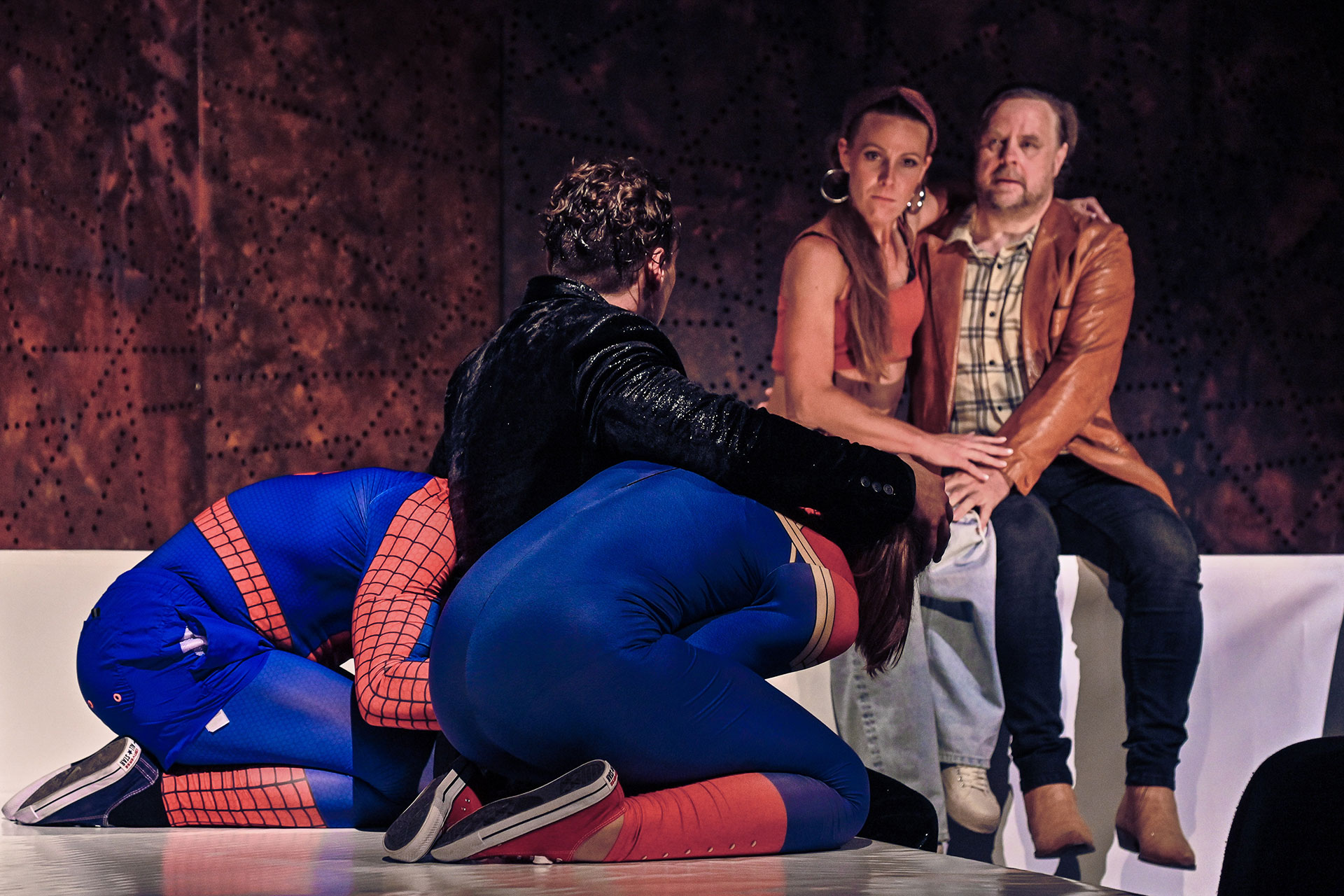 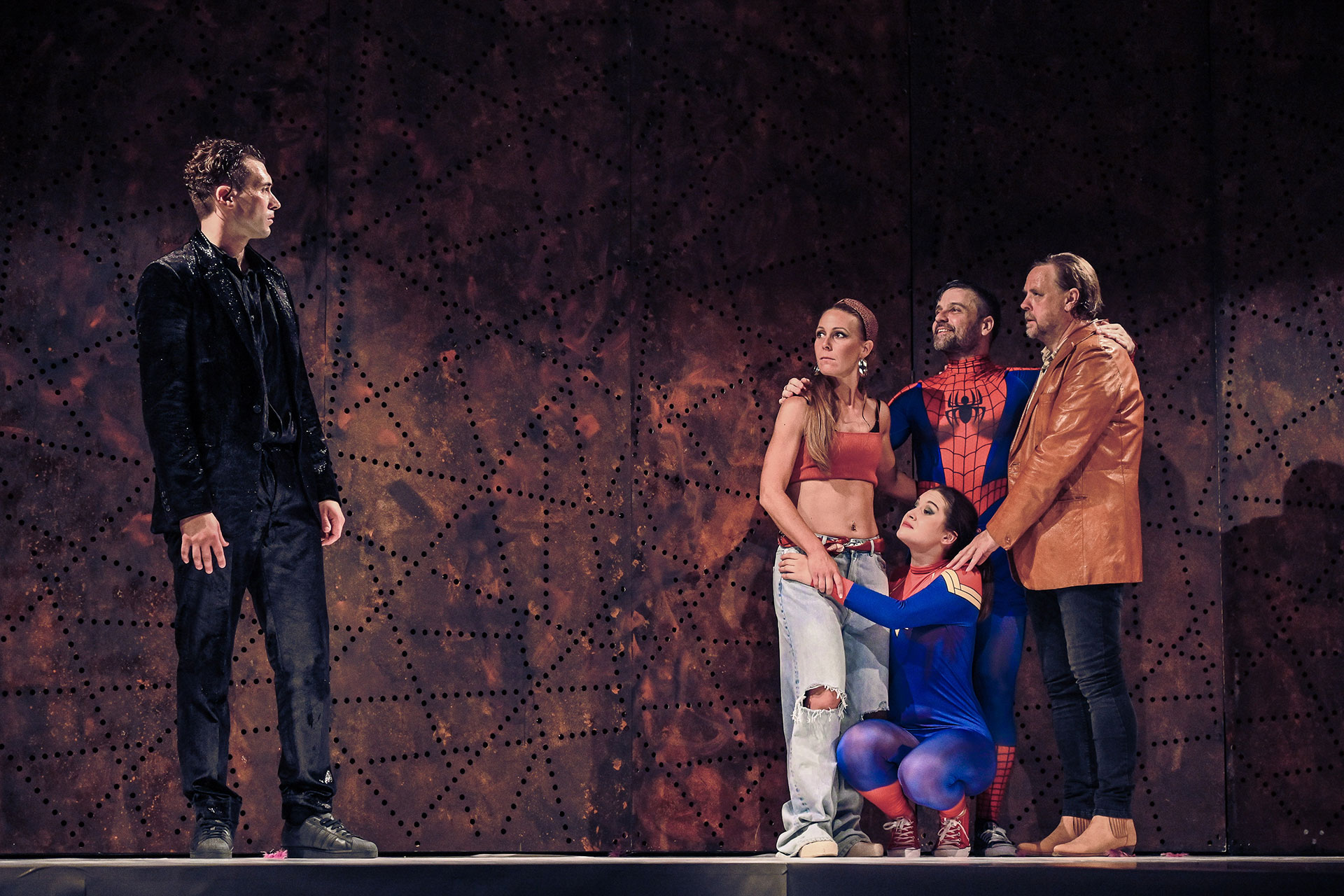 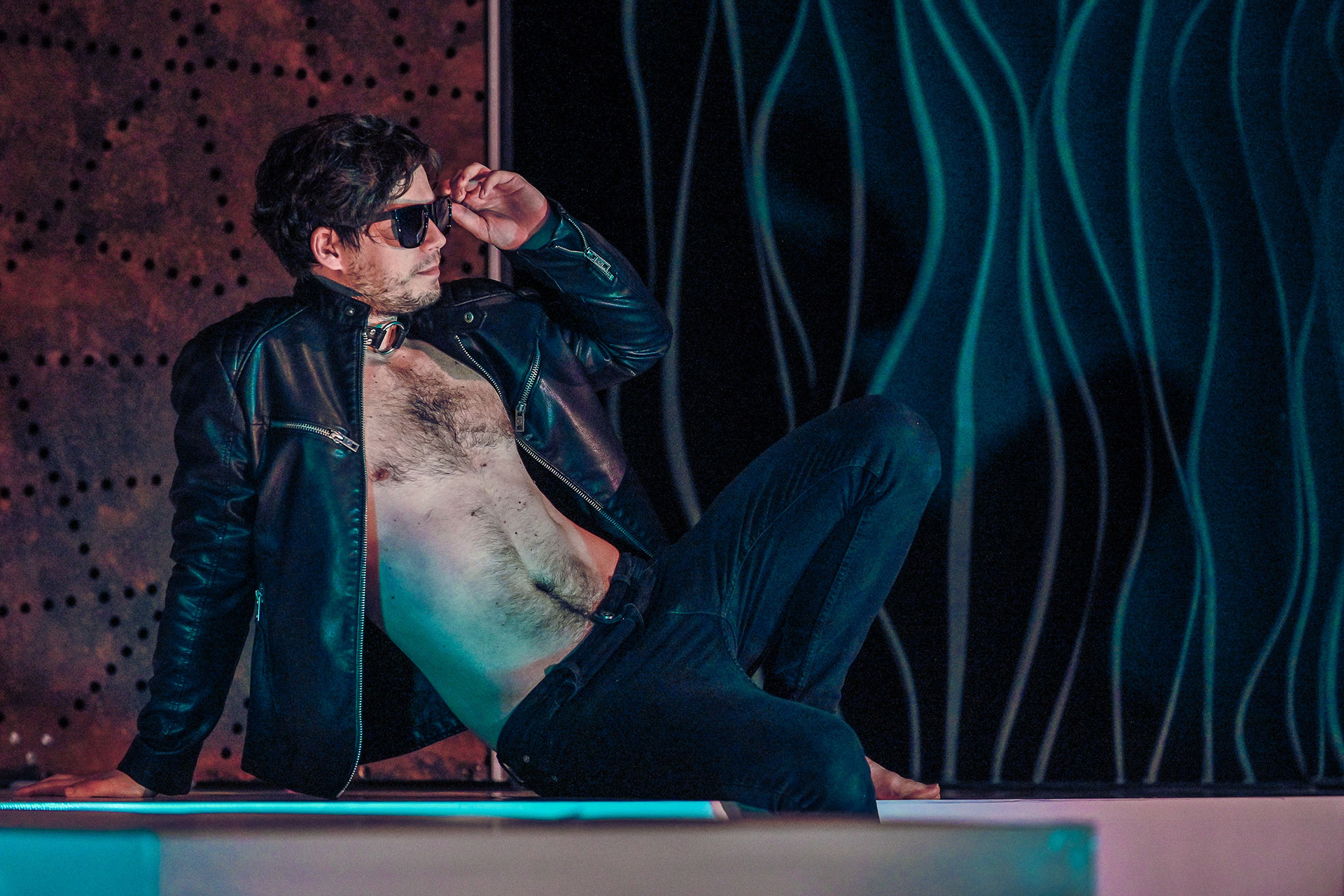 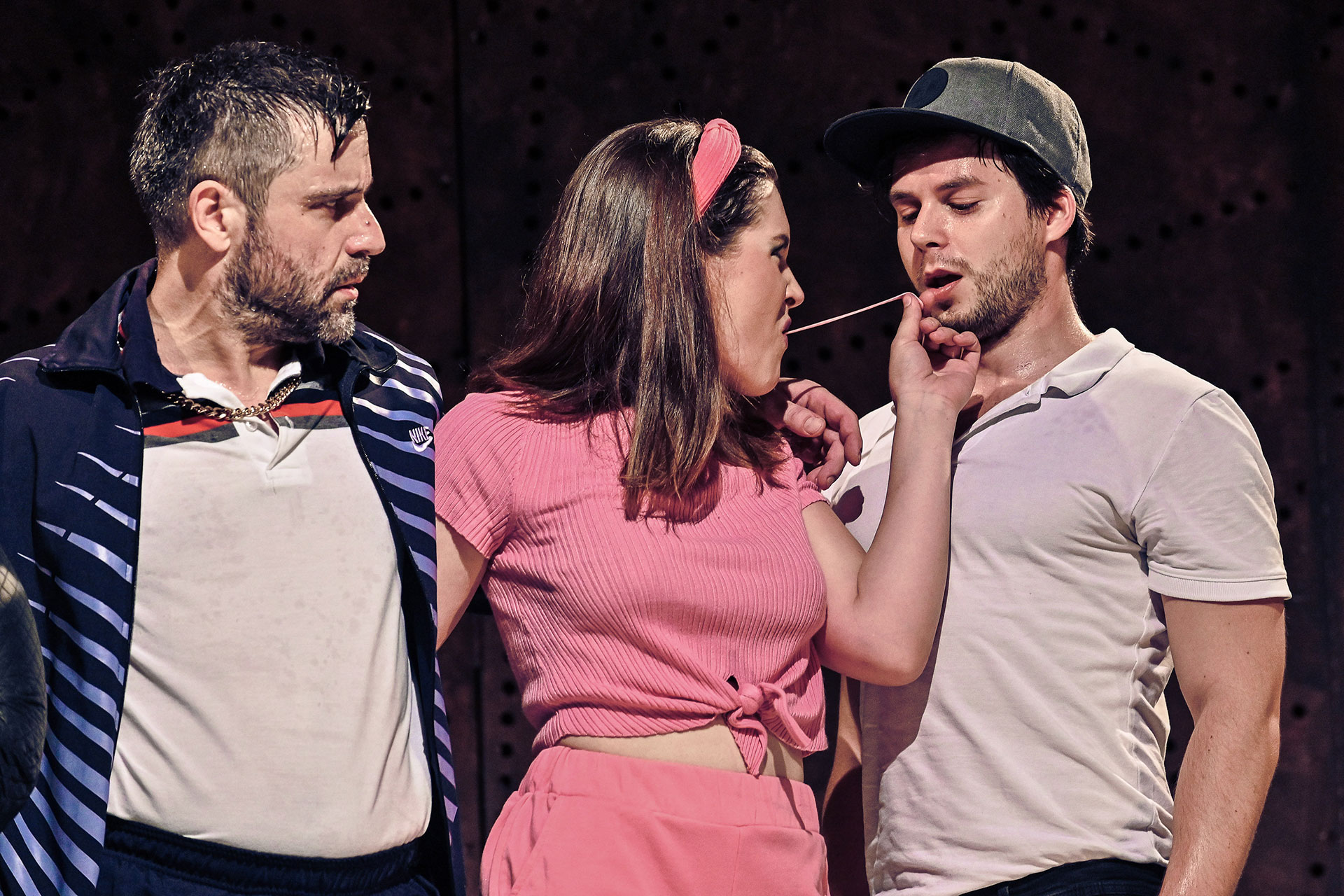 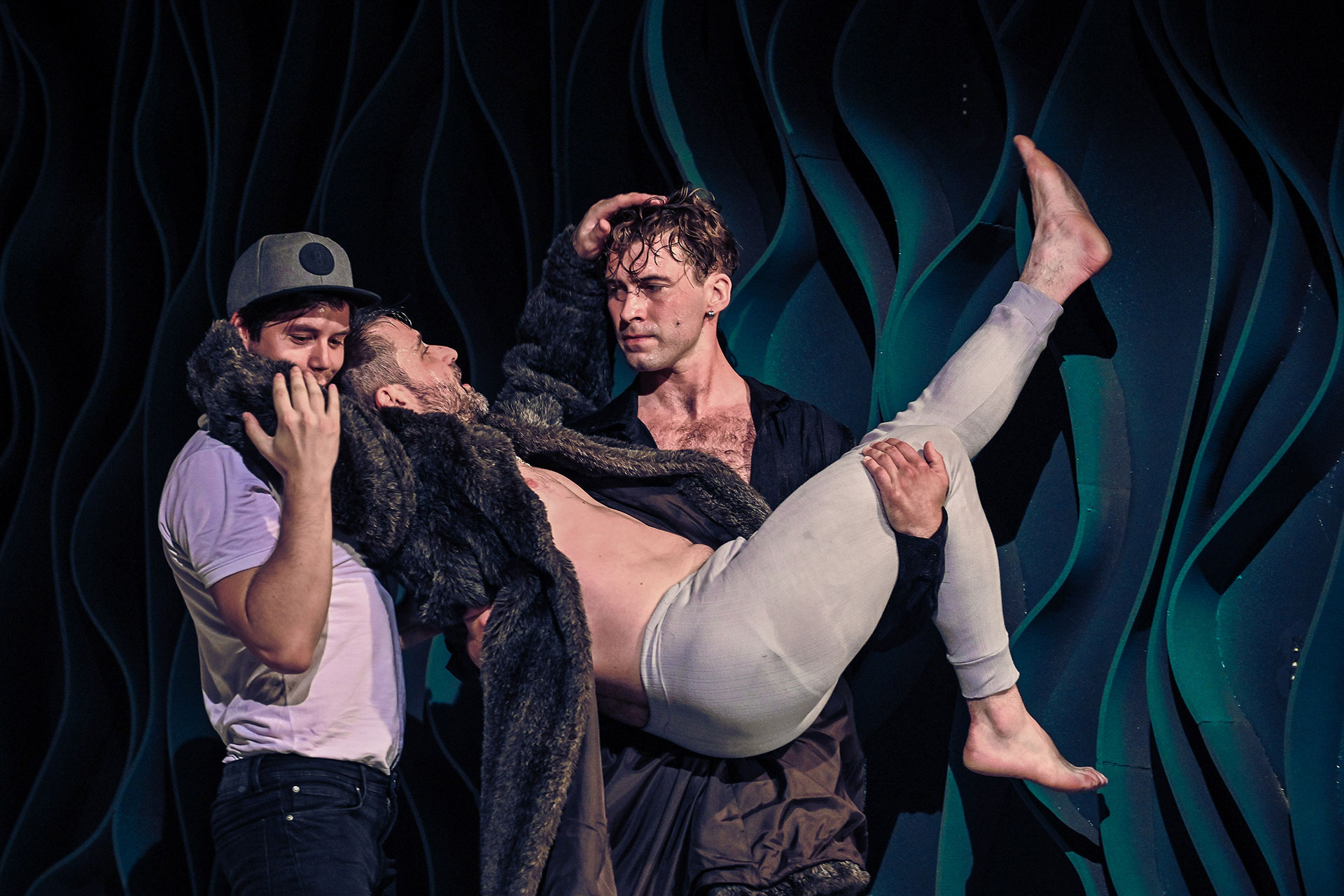 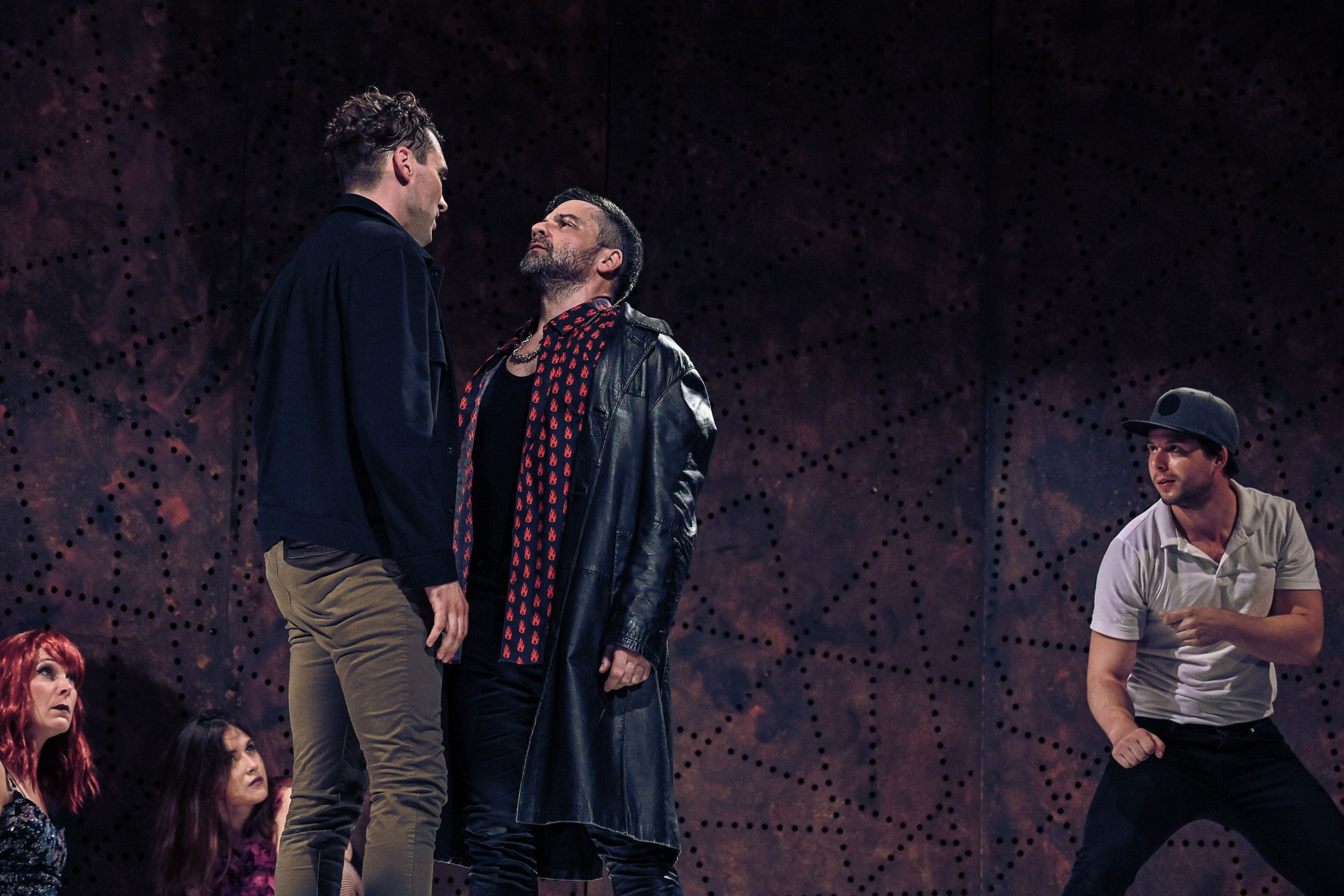