based on the text by Nina Plavanjac

Suitable for 16-year-olds and over

After breaking up with her partner, a ballet dancer, SHE, a famous and respected actress, becomes lonely and locks herself in her home. She is kept company only by her pet, a tarantula, a gift from her ex-partner. In a desperate search for love and affirmation, she meets Him via the Internet, a seemingly perfect man, only to soon discover that she is the victim of an obsessive manipulator, who tries to establish complete psychological and emotional control over her through blackmail.

As the author herself says, this text arose from conversations and reflections on loneliness and isolation. It’s about the projections and toxic relationships people indulge in, fearing painful loneliness, lack of love and total isolation. The isolation that has been imposed on us due to the coronavirus-related circumstances, has only strengthened the already existing self-isolation of lonely people, who are full of fears and in a desperate need for love.

For me as a director and composer,the search for new forms in musical theatre is ceaseless. Likewise, the search for new playwrights, since this type of theatre requires a special expression and way of writing. I was lucky to meet and collaborate with the young and talented Nina Plavanjac.

The performance begins as a monodrama, only to turn into a communicative musical duo for male and female vocals, changing the styles of expression from dramatic, through musical to contemporary operatic interpretation. This story between two partners who communicate only through their voices, without physical contact, without cognition nor image of what they look like, opens different possibilities in modern stage expression, and yet uses the oldest musical instrument in the world - the human voice.

“Composer and director, Marjan Nećak, an already confirmed author of musical theatre, once again embarks on a new musical-theatrical research adventure in which he views music not only as an equal stage element, but it is through music that he builds and defines dramatic structure, thus making the stage meanings more complex and deeper. Only Voice is an inventive research theatre project with fluid transitions from scene to scene and a multitude of stage characters. This is a performance of acoustic semantics that is rare in our theatrical practice.” 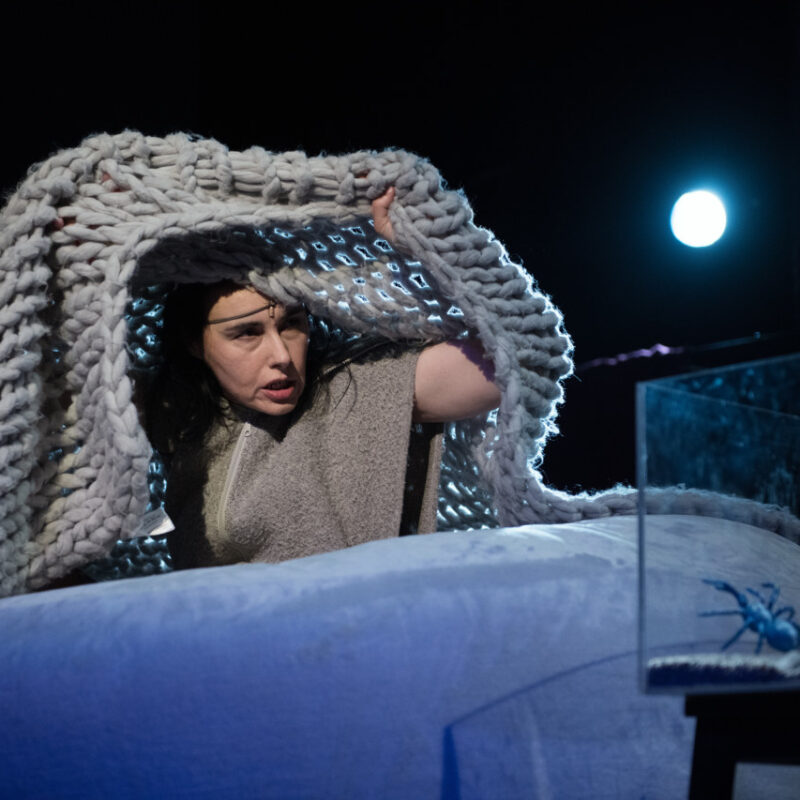 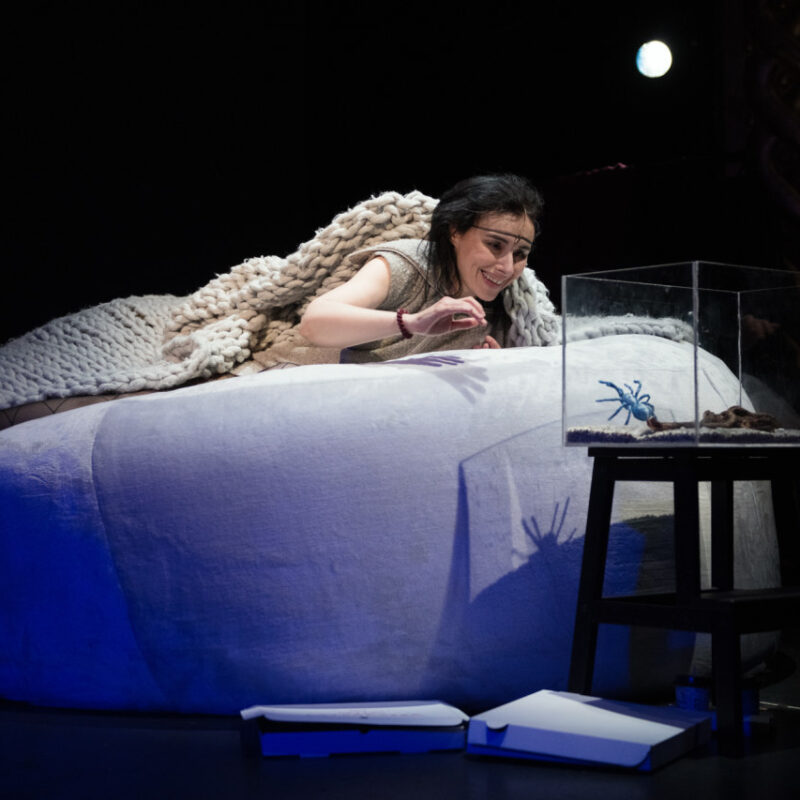 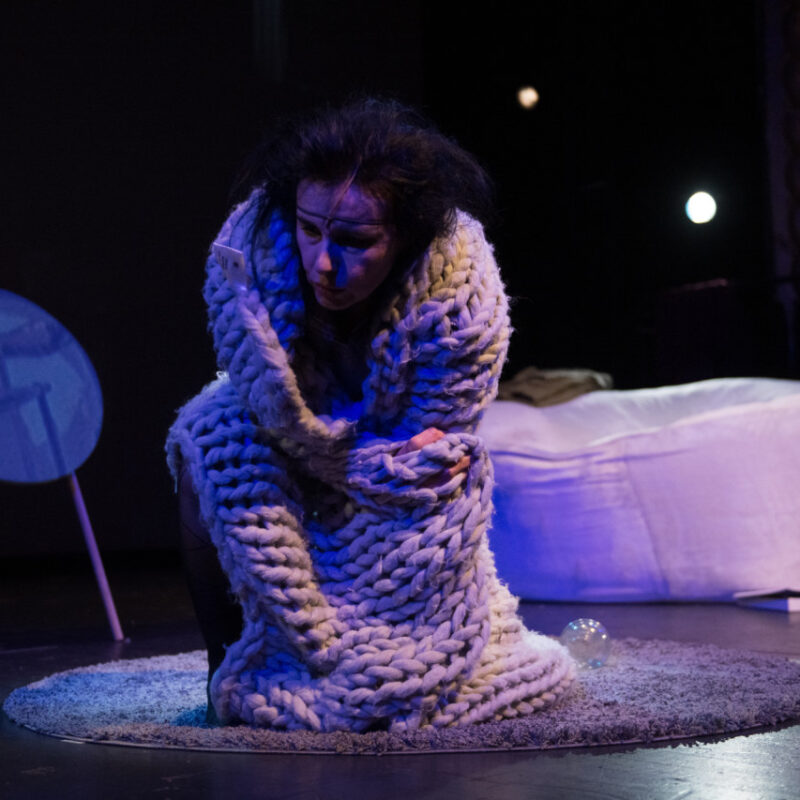 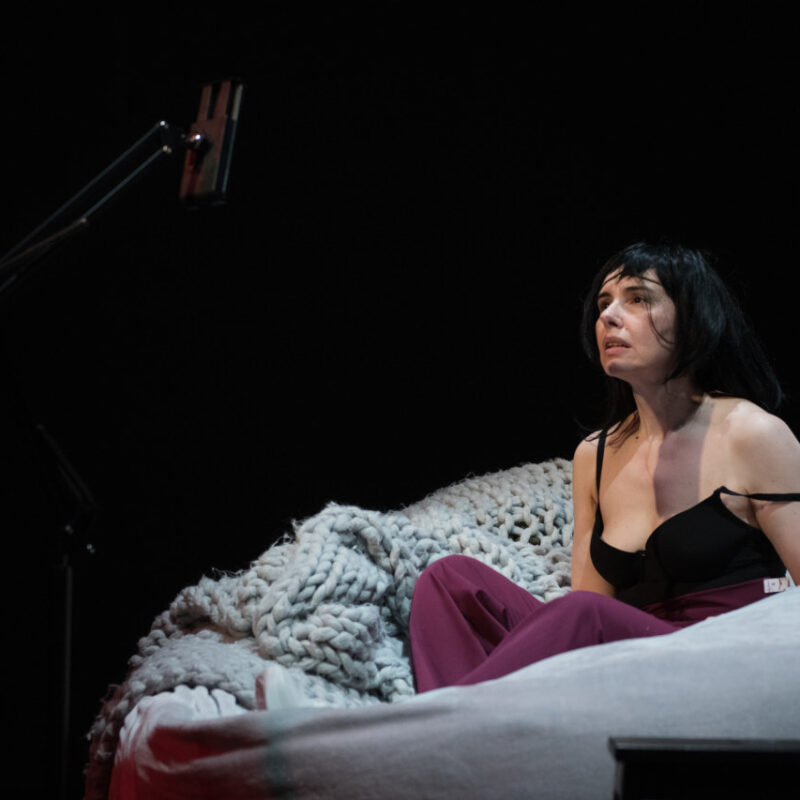 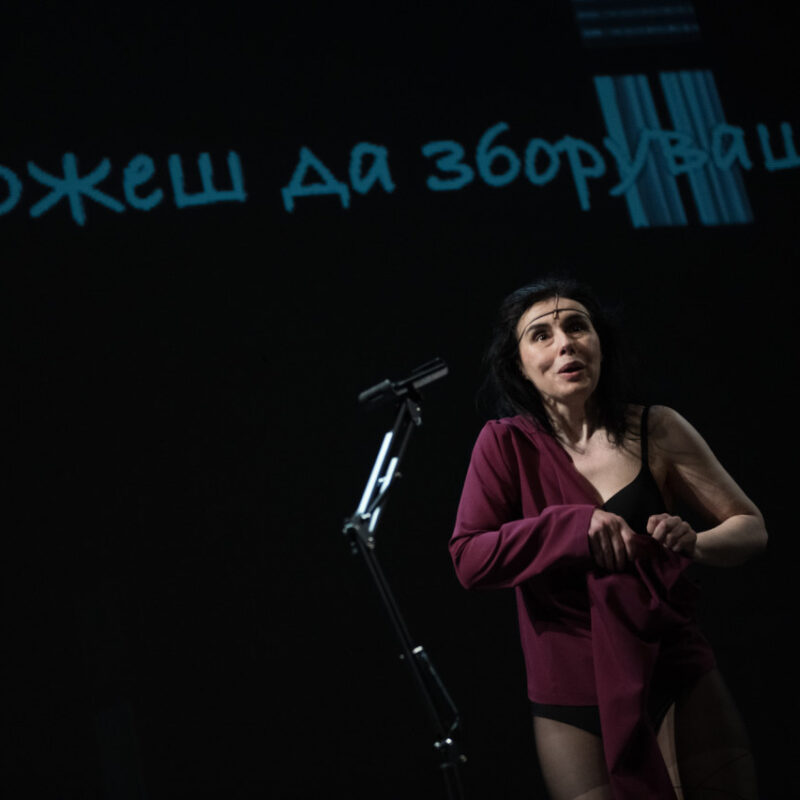 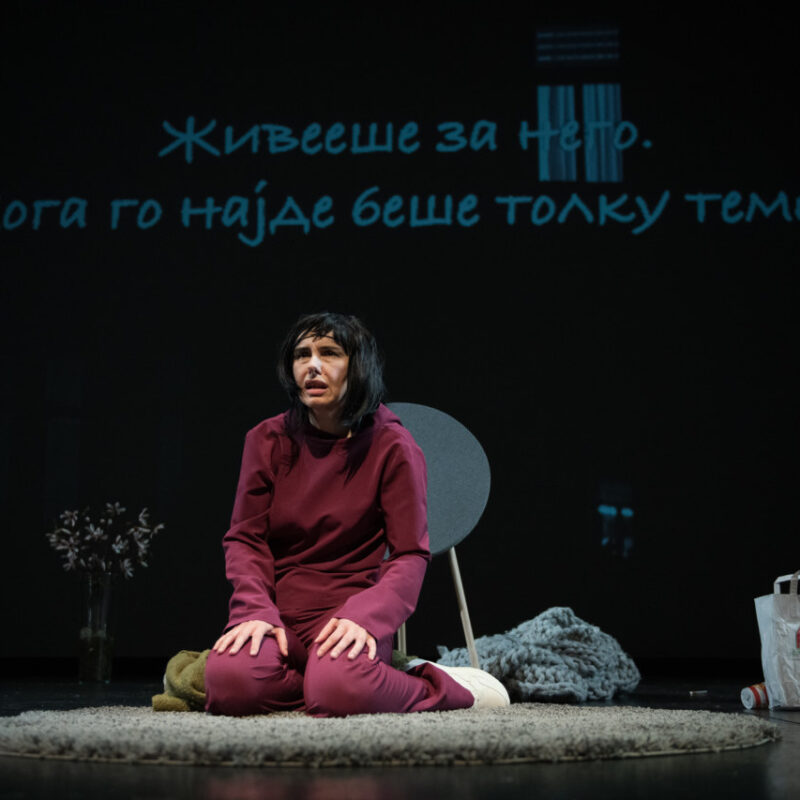 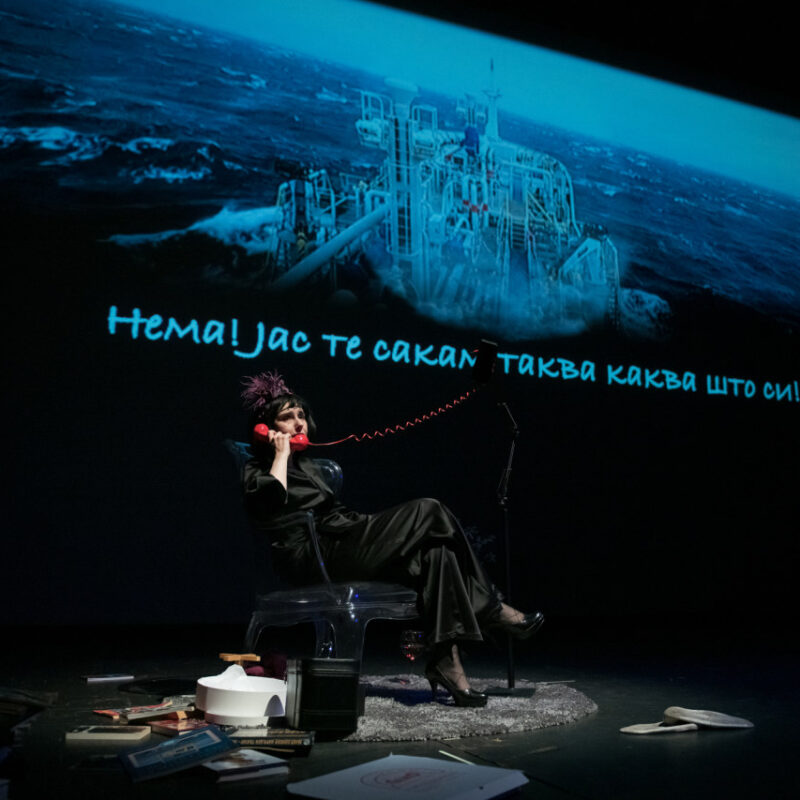