The Use of Man

based on the eponymous novel by Aleksandar Tišma

Opening ceremony of the 16th Joakimfest

The performance was realized within the joint regional program "Dialogue for the Future" which is being implemented in Serbia, Bosnia and Herzegovina and Montenegro by UNESCO, UNICEF and UNDP.

Tišma's novel The Use of Man is a complex story about the tragic fate of people in war, the fate of several families who lived before, during and after the Second World War.

The protagonist is Vera Kroner, a girl from a rich Jewish family of merchants, who was takenfrom her stately life in Novi Sad and deported to Auschwitz in 1943 with her own but also other Jewish families. Vera is the only one to survive that horrific life and sights, because she spends her camp days in the "house of joy", a brothel where the sexual services they provide to SS soldiers prolong their lives and delay their trip to the crematorium. Debuting in the performance in the role of Vera Kroner is Marta Bereš, the best actress of the past theatre season, according to Hungarian theatre critics.

We are not done with demons and plagues, because they constantly threaten to come out in the form of hatred and intolerance. I am affected by people who are resolute until the end that a catastrophe will not strike and that reason will prevail. Unfortunately, it always proves that these people are in the minority. This is a novel that has never been adapted for the stage before, with a very complex structure, a lot of space and characters, and a long timeframe.

"Every time social systems change, tragic war and post-war times pass, values ​​are destroyed and new ones are built, a clear decision is sought, to survive or not to survive. The city is the context here and a silent witness, an active agent that at the same time suffers change and changes, emphasizing all the tragedy of the main character."

"I'm sure many are wondering - why are we watching this today? I think that is a big problem that, among other things, this play is about. It says that we as a society have become arrogant, rude, ignorant, aggressive. We should new have books writtenfor us every five days. The space from which you come has Tišma, Kiš, Lebović… their three respective books alone would provide material for a person to have fun for the next fifty or a hundred years. We haven't learned a thing." 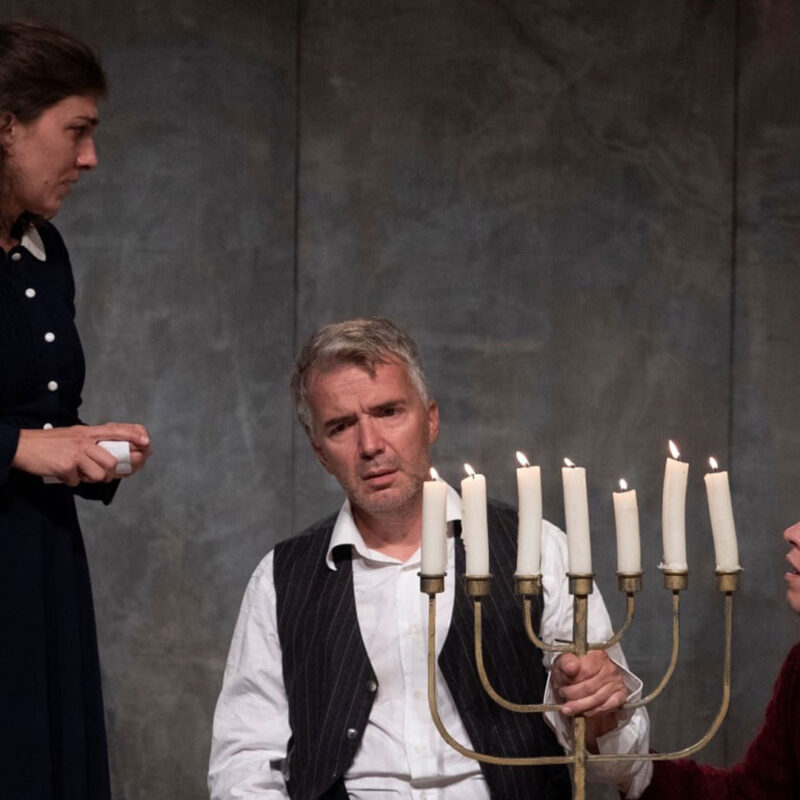 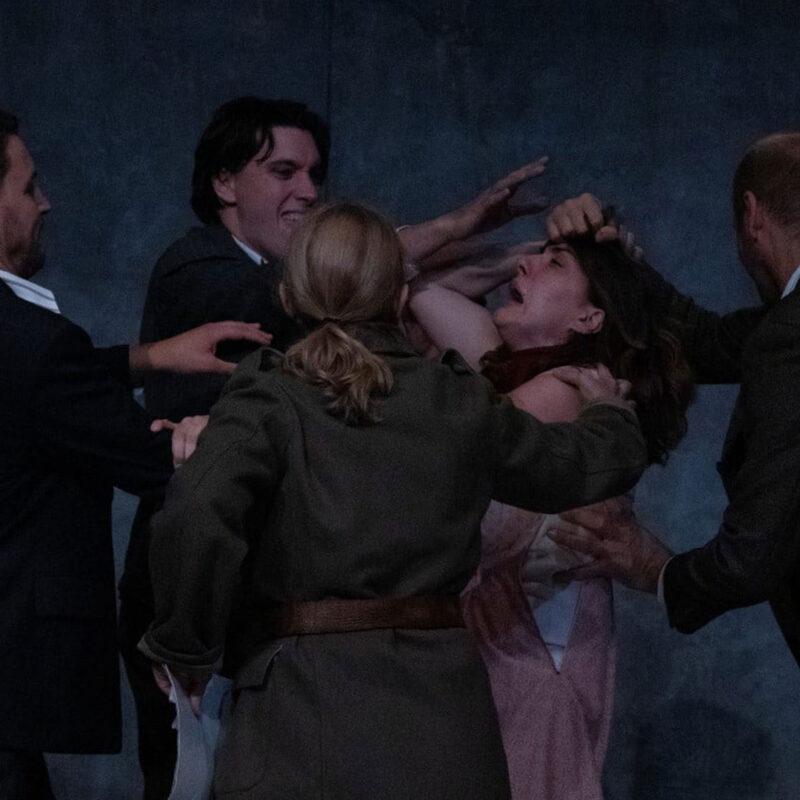 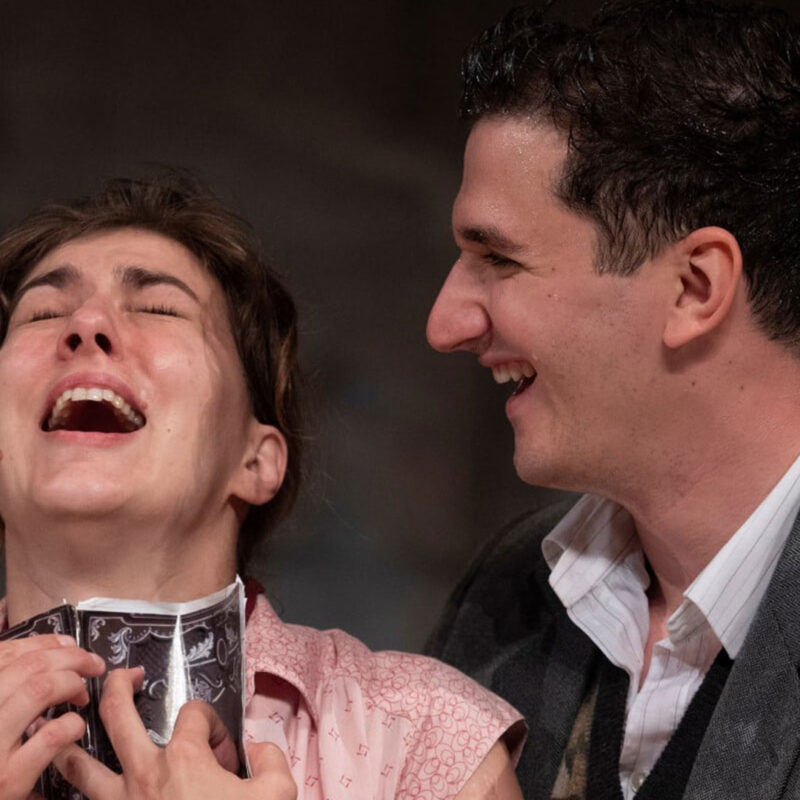 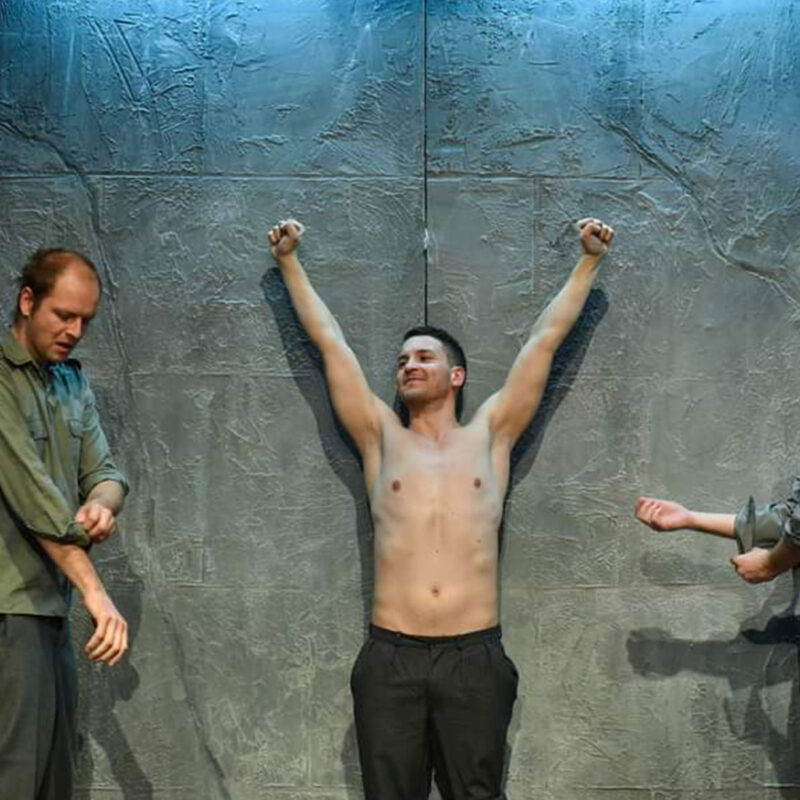 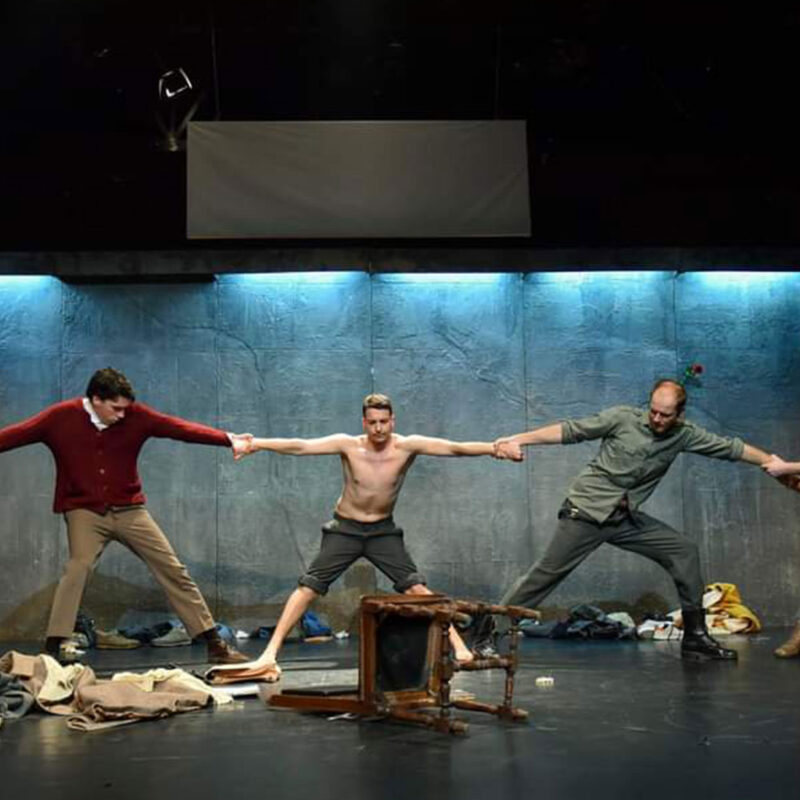 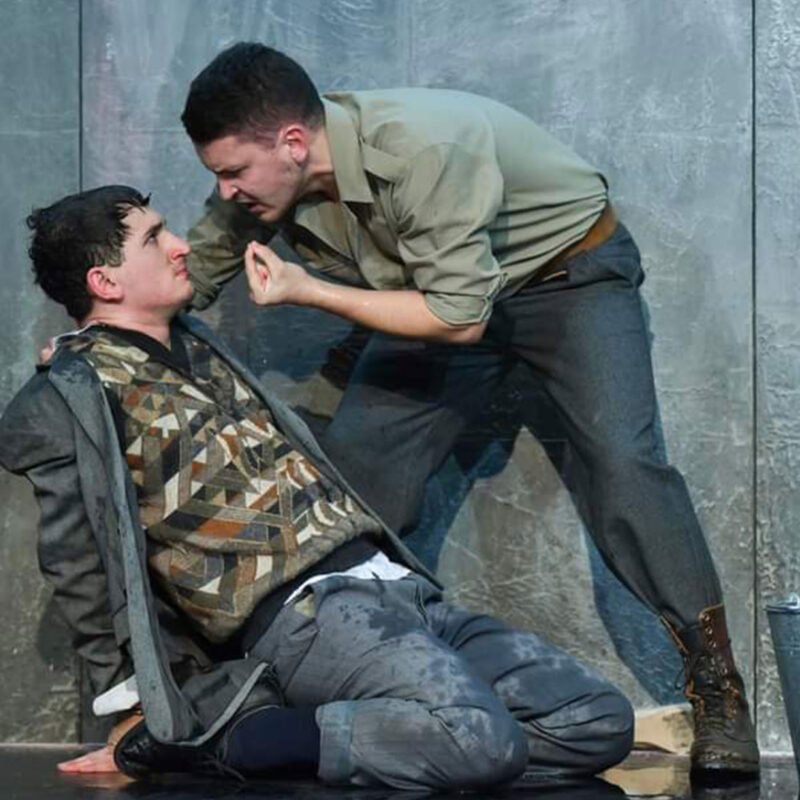 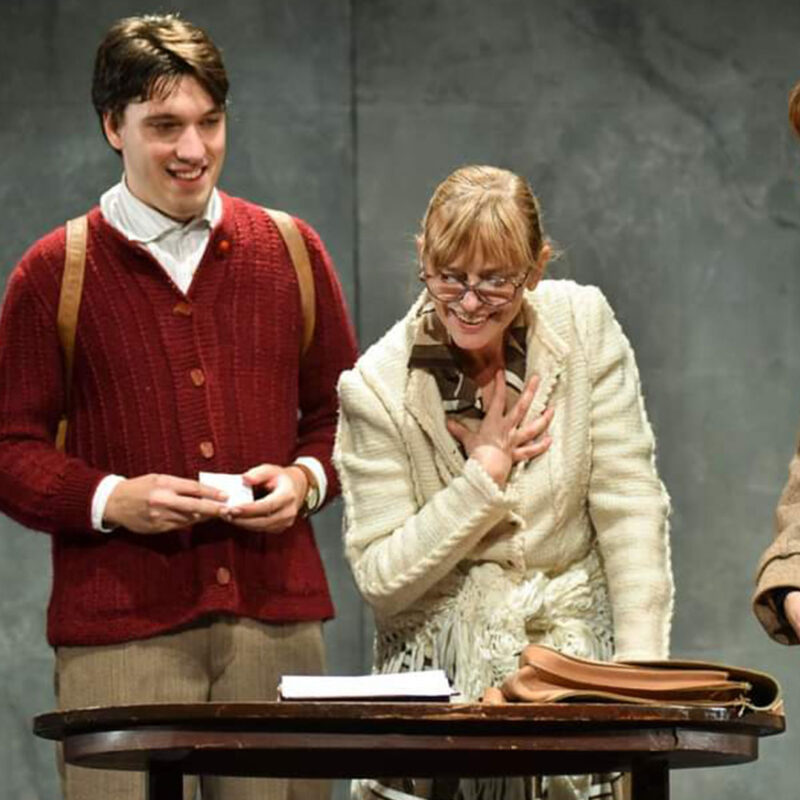 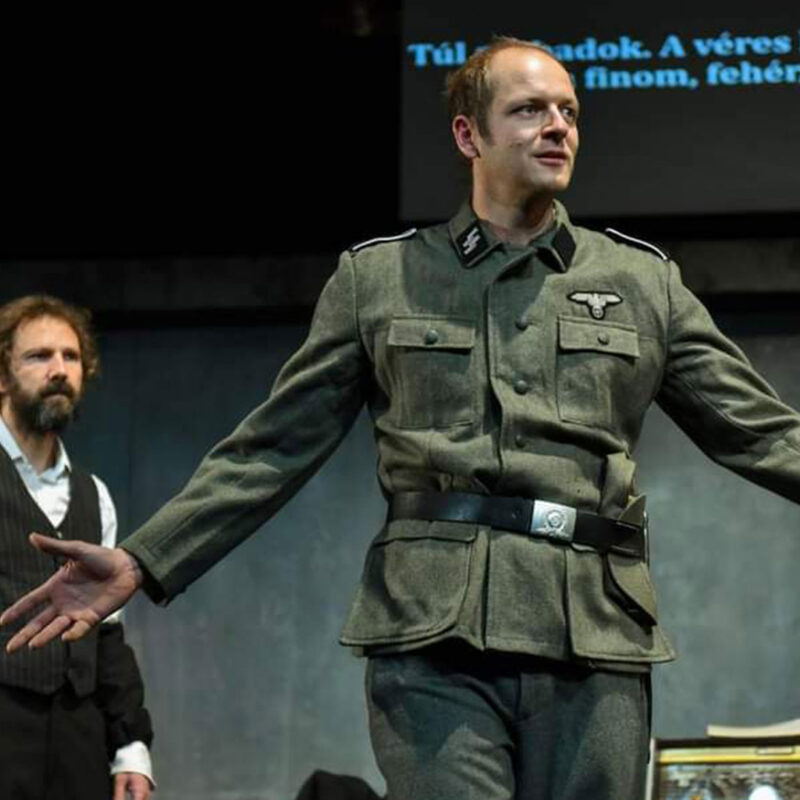