Jury announcement of the 16th Joakimfest 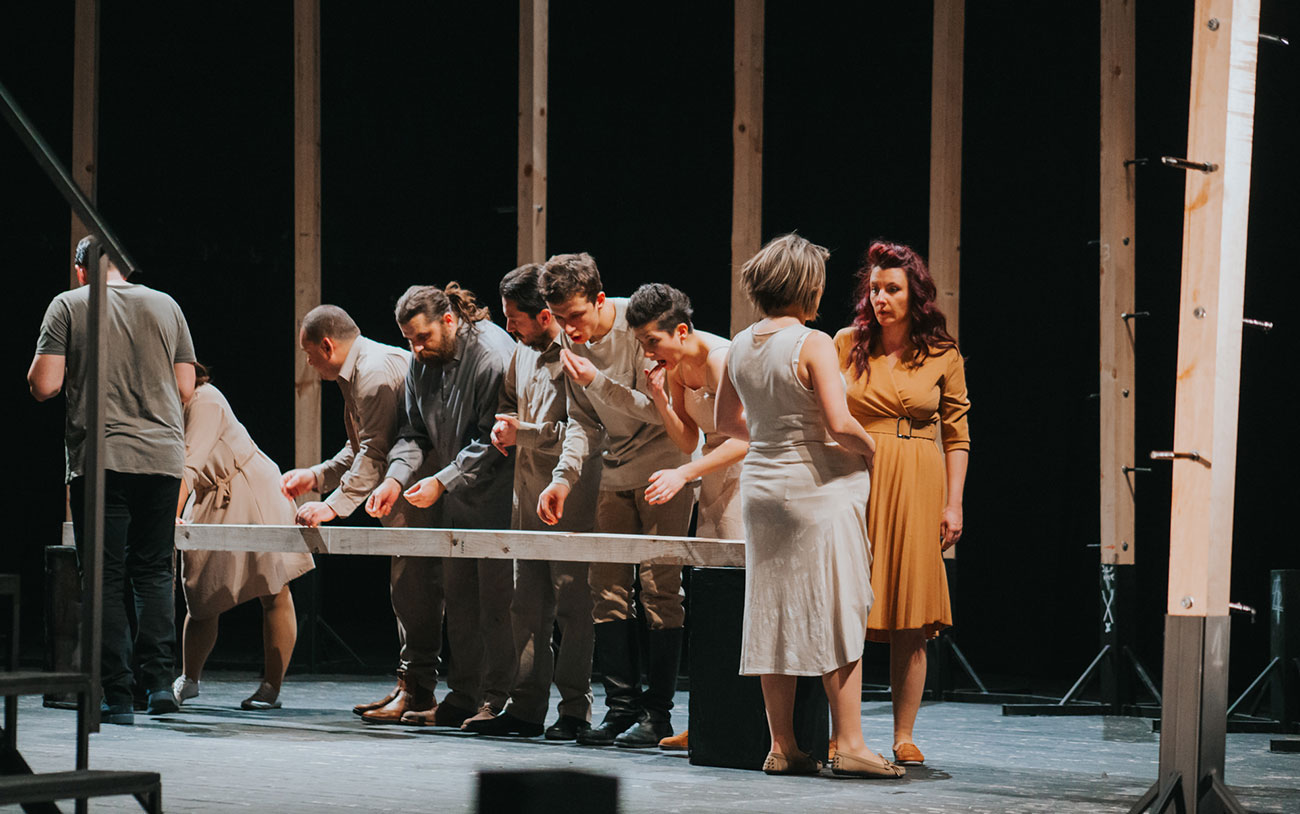 The Grand Prix for the Best Overall Performance is awarded to the performance of They Shoot Horses, Don’t They? by the National Theatre from Bitola (North Macedonia) for effortless, modern reading of the work of Horace McCoy. It is a subtle and dramatic translation of the dance task of actors who try to save their bare existence in the metaphor of wars, destruction and the construction of torn down bridges. The future is open. We must hope for the better. The play They Shoot Horses, Don’t They? is a powerful theatrical act that pierces the silver screen and reaches the viewer in its complete truthfulness.

The Special Award of the City of Kragujevac is given to Marjan Nećak for an exceptional musical concept in the performance of Just Voice by the Macedonian National Theatre from Skopje, North Macedonia.

Just Voice enchanted us with music that is playful, an extended hand of a deep voice of alienation. This is a rare work in which music is anequal partner to both the actor and the text and the director and the set design and the film. The dominant partner.

All decisions were made unanimously. 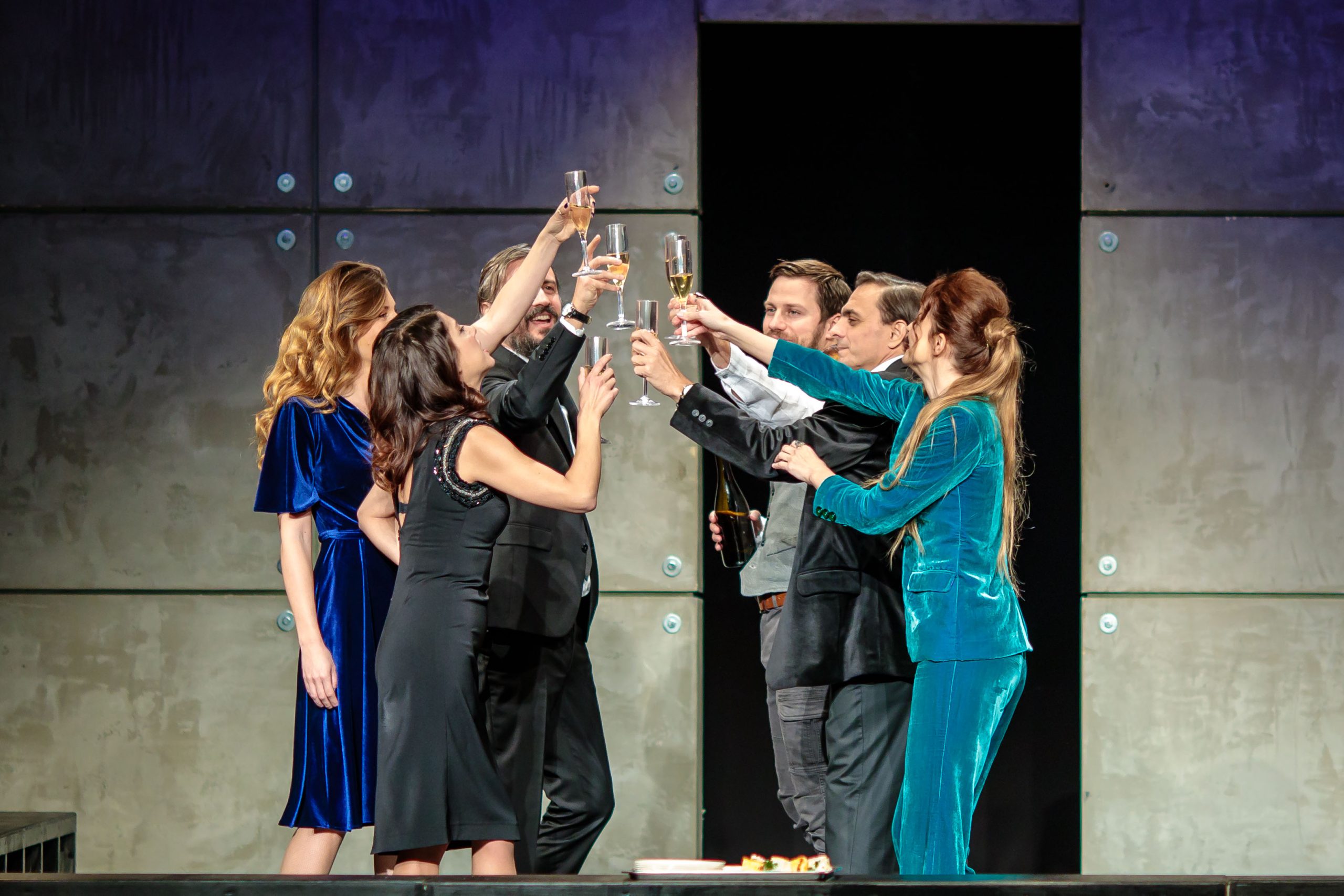 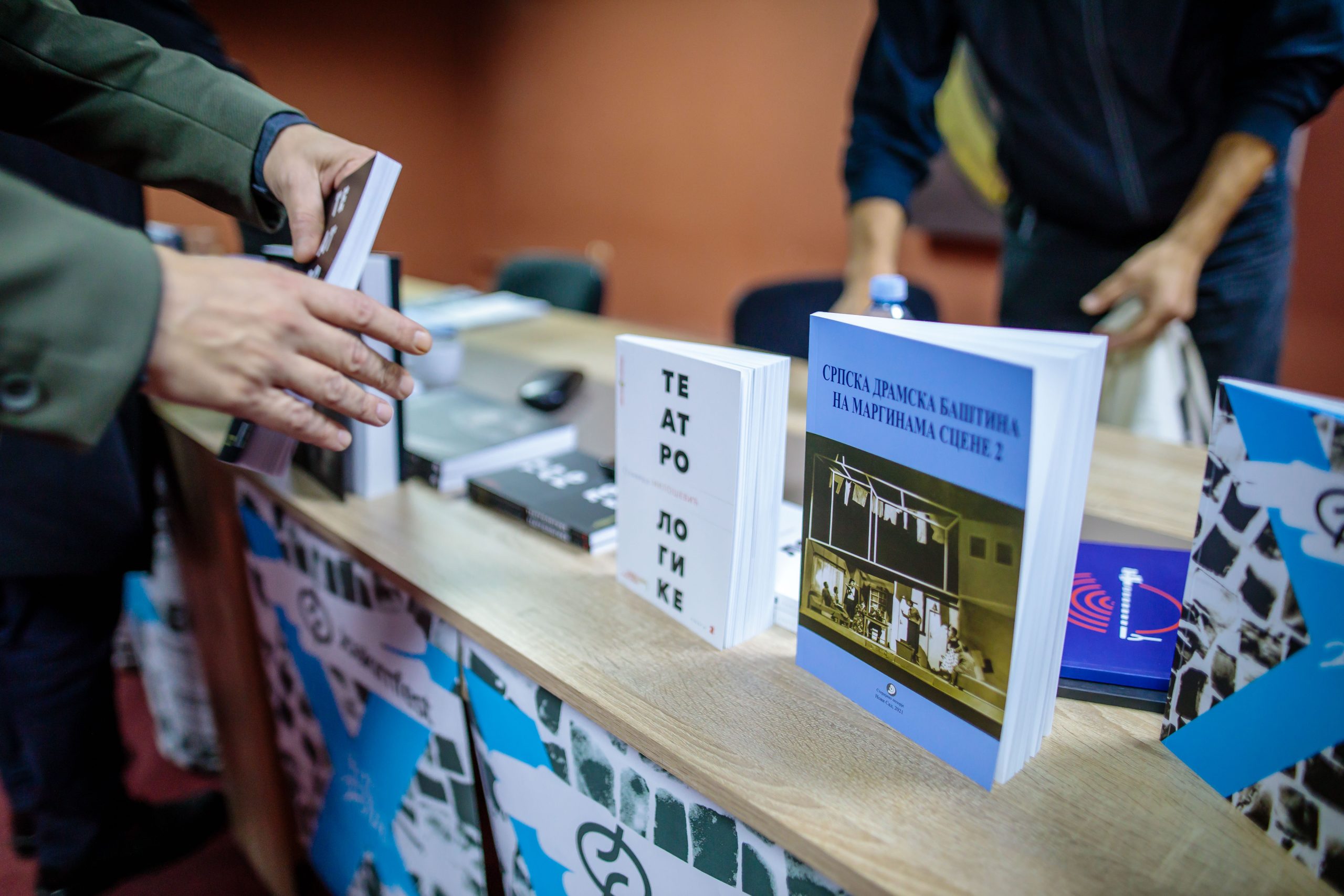 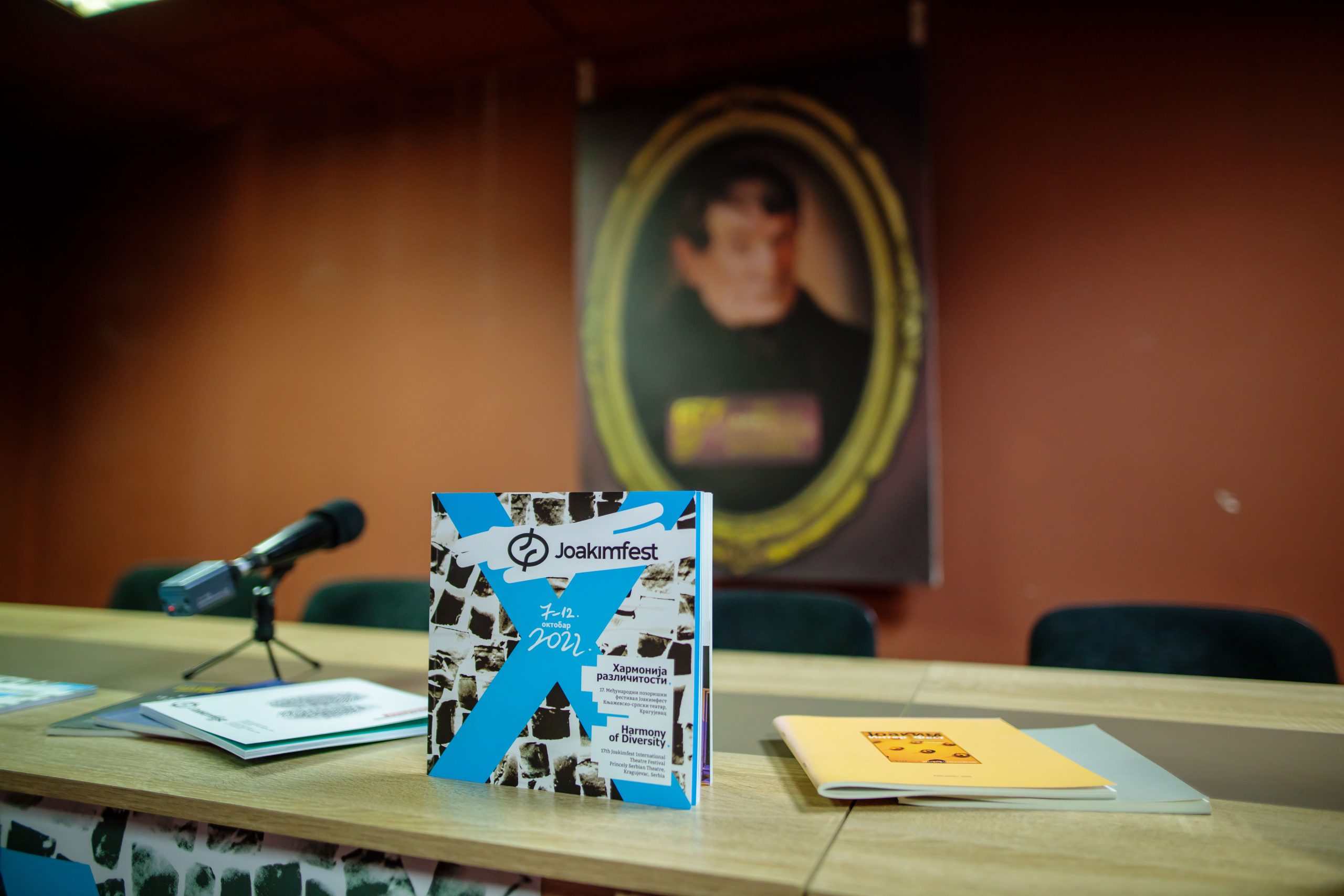 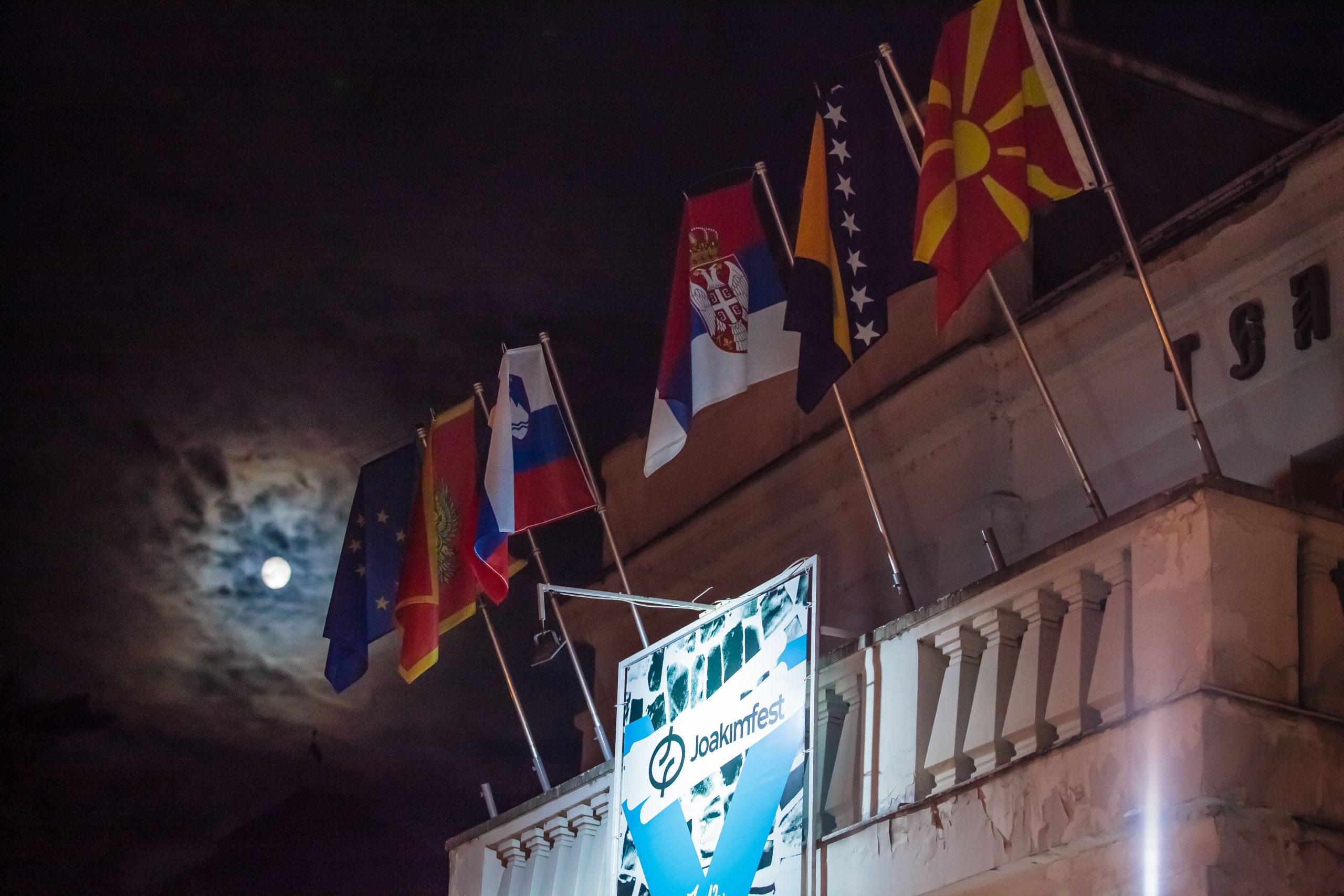 Opening of the 17th Joakimfest